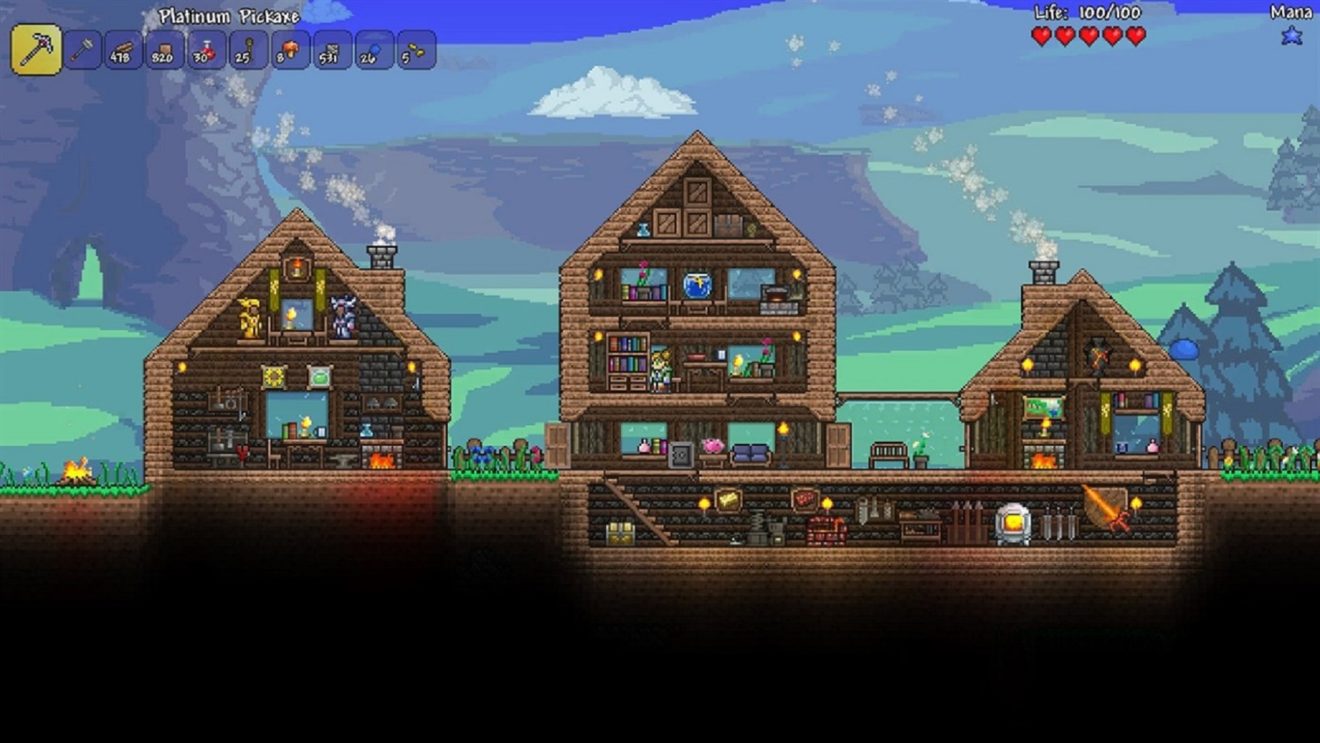 Microsoft has announced that two more games will be free to play this weekend on Xbox One via its Free Play Days program.

Xbox Live Gold and Xbox Game Pass Ultimate subscribers can visit the Gold member area on the Xbox One dashboard and install Terraria and Castle Crashers Remastered. Both games will be free to play until May 17th at 11:59 p.m. PT.

As usual with Free Play Days titles, all progress made and achievements earned during the free trial can be carried over to the full game. In addition to the trials, Terraria’s Standard Edition is discounted by 70 percent and Castle Crashers Remastered is available at a 60 percent discount for a limited time.

As well as the above two titles, Xbox One owners can download and play Bethesda’s open-world survival game Fallout 76 until May 18th.