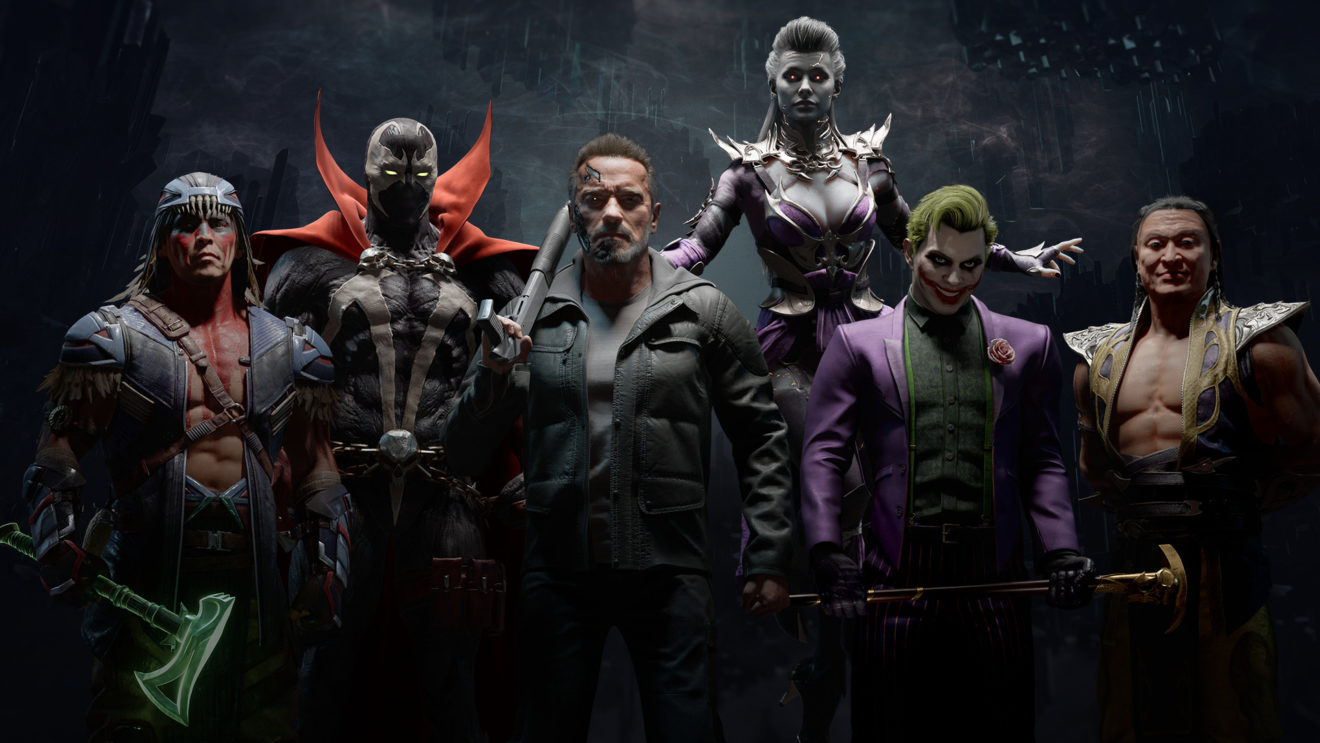 Warner Bros. Interactive Entertainment and NetherRealm Studios have revealed the final two guest characters who will be added to Mortal Kombat 11’s roster as part of the Kombat Pack.

First up is the Terminator T-800 from Terminator: Dark Fate who will be added to the game on October 8th. Following the Terminator will be one of the most iconic villains of all time, DC’s The Joker, who will arrive on January 28th, 2020. Terminator and The Joker will join Shang Tsung, Nightwolf, Sindel, and Spawn in the Kombat Pack. A full rundown of all six characters along with their release dates can be found below: