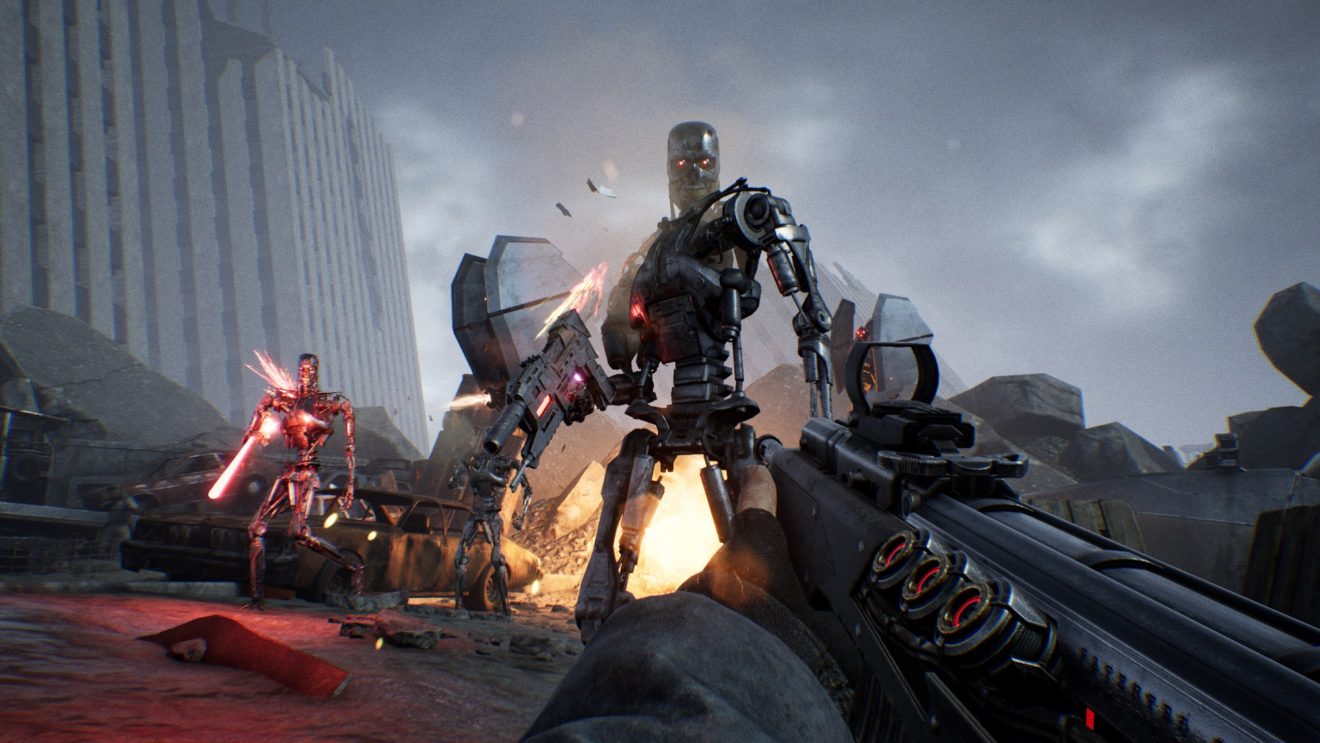 Terminator: Resistance announced for PS4, Xbox One, and PC

The game is set in Los Angeles 31 years after Judgment Day and will expand on the Future War featured in The Terminator and Terminator 2: Judgment Day films. Teyon, the studio behind Rambo: The Video Game, is in charge of development.

Players will take control of Jacob Rivers, a soldier in the Resistance Pacific Division who has been marked for termination by Skynet.

“Skynet may be destined to lose this war, but at what cost to Jacob? Experience the events leading up to the decisive final battle, smash Skynet’s Defence Grid and help decide the fate of mankind in the war against the machines,” the game’s description adds.

Terminator: Resistance launches November 15th for Xbox One, PlayStation 4, and PC in Europe and Australia, with a North American release to follow on December 3rd.