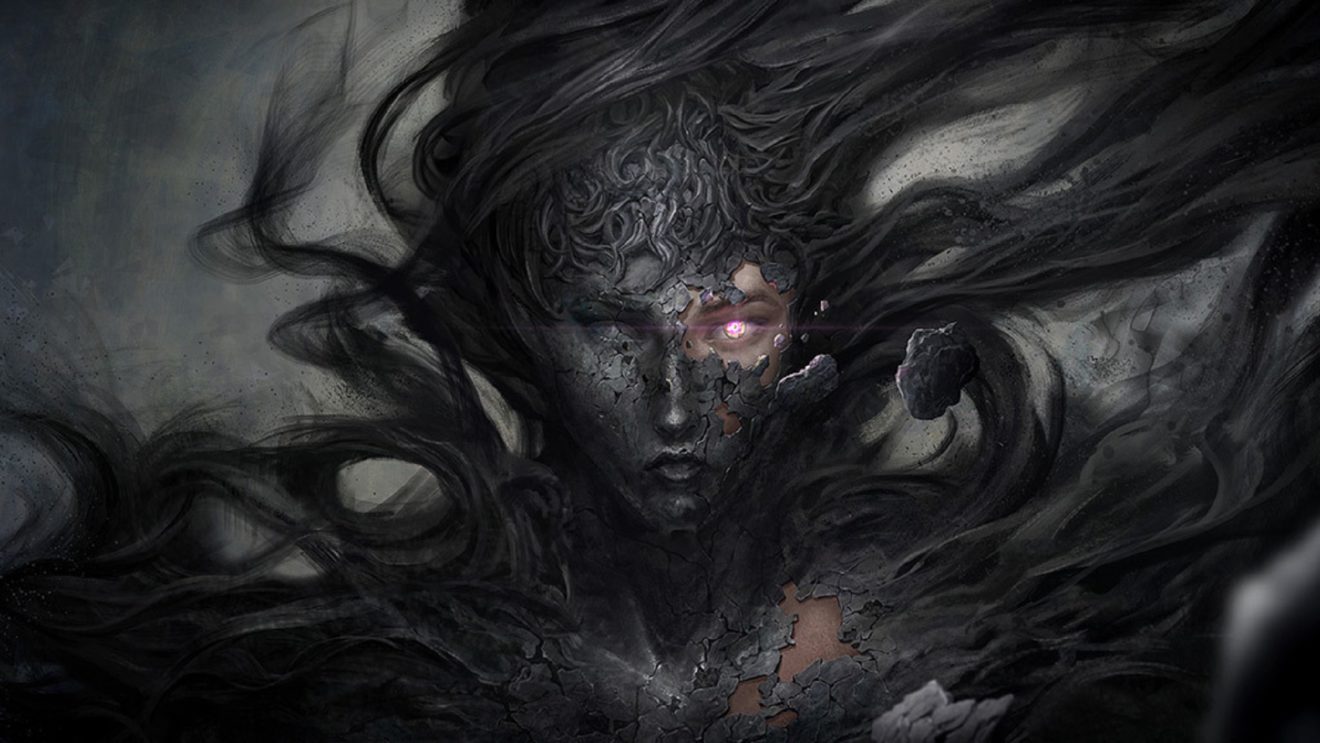 Tera’s Awakening update is coming to consoles later this month

En Masse Entertainment has announced that the Awakening update will be coming to free-to-play MMORPG Tera on consoles later this month.

The update is scheduled to arrive on June 30th and will introduce new Apex skills for all thirteen of the game’s classes. Following the update, players who have made it to level 65 and item level 439 can begin the Velika Banquet questline to earn their new Apex skills.

“What starts as a simple mission to assemble a gift for the goddess Velik becomes a grand adventure that shakes the world to its foundations and sends you on desperate missions through space, time, and the very depths of your soul,” the developer adds.

Awakening also brings with it the Dark Reach Citadel Dungeon in which players will “unravel the machinations of a mysterious faction.”

Tera is available now on Xbox One, PlayStation 4, and PC.