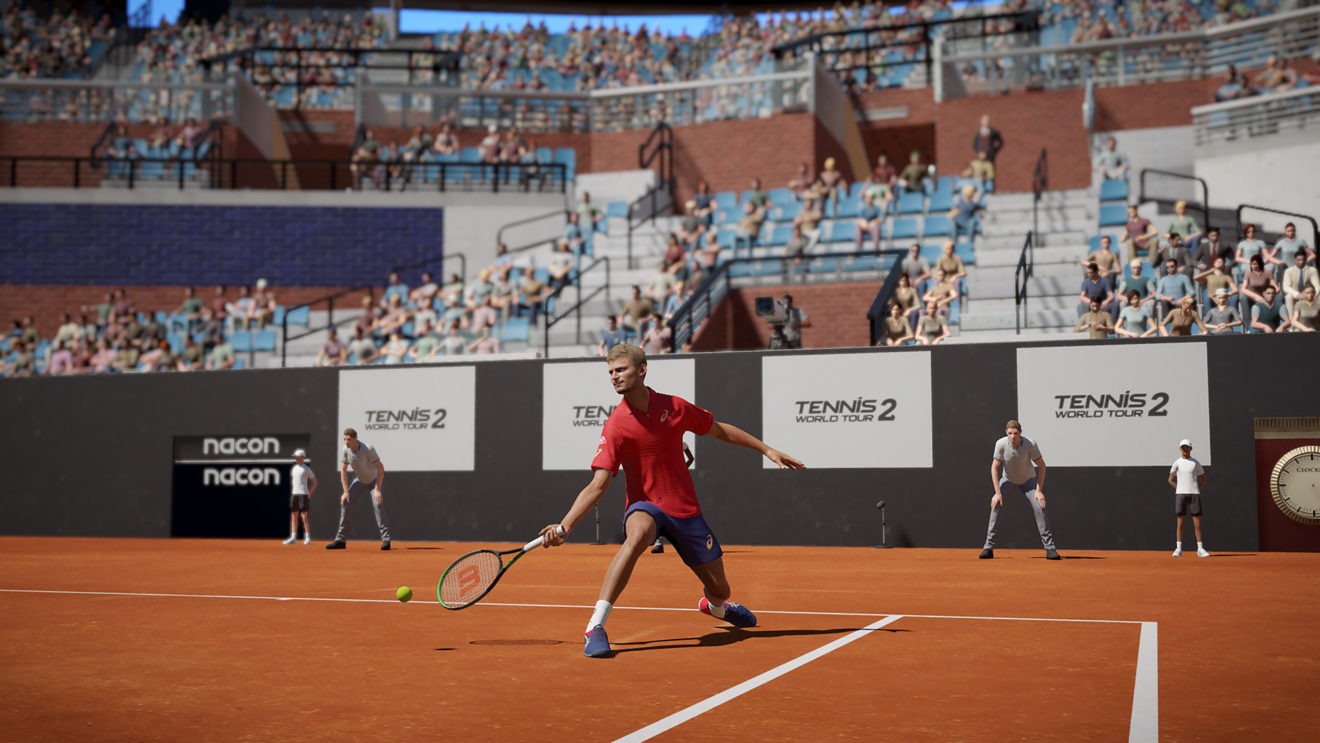 A special edition of Tennis World Tour 2 is coming to Xbox Series X|S and PlayStation 5 in March 2021, publisher Nacon and developer Big Ant Studios have announced.

The next-generation edition includes the base game, additional content, and technical and gameplay improvements, according to the publisher.

Looking forward, players can expect another DLC with two players in January 2021 and a bigger DLC in March 2021 that contains a new tournament, six players, and new equipment, stadia, and uniforms. All of these add-ons are included in the Annual Pass.

Tennis World Tour 2 is available now on Xbox One, PlayStation 4, Nintendo Switch, and PC. Xbox Series X|S and PlayStation 5 versions are due to release in March 2021.