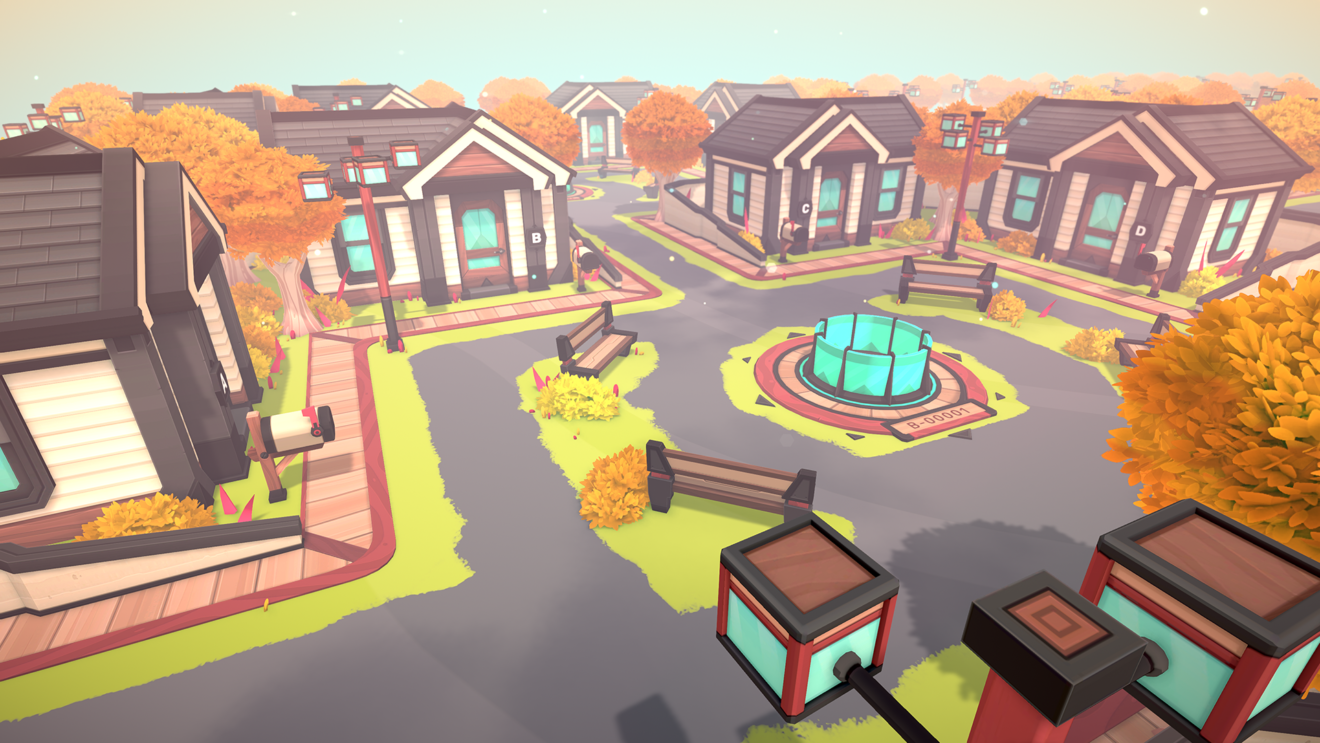 A new update has been released for Temtem by developer Crema that adds a player housing system to the game.

Following the update, players will be able to visit the realtor in Coral Plaza and purchase a house on Atoll Row, an infinite new district that will contain the houses of every player in the game. According to the developer, Atoll Row “is an endless array of neighborhoods” that has no “loadings or waiting times.”

“But if you don’t feel like walking, you can also travel straight to any house or neighborhood you want to using the pneumo-tube which will also allow you to travel directly to your friends’ homes or to any address you want to,” Crema added.

At launch, housing only servers as a cometic and social function, but the developer plans to expand on the system in the future.

This update also adds new areas to explore and two additional Temtem to capture. Players can ride the cable car from the Nuru Lodge to discover the snowy peaks of the Kilima Range, which leads to the Barafu Glacier. These areas are home to Yowlar and Momo.

In addition to the above, players are getting balance adjustments, a new evolution cancel method, the option to access all UIs with only the mouse, and a number of bug fixes. Read the full patch notes here.

Temtem is available now on PC and is scheduled to release for consoles in 2021.