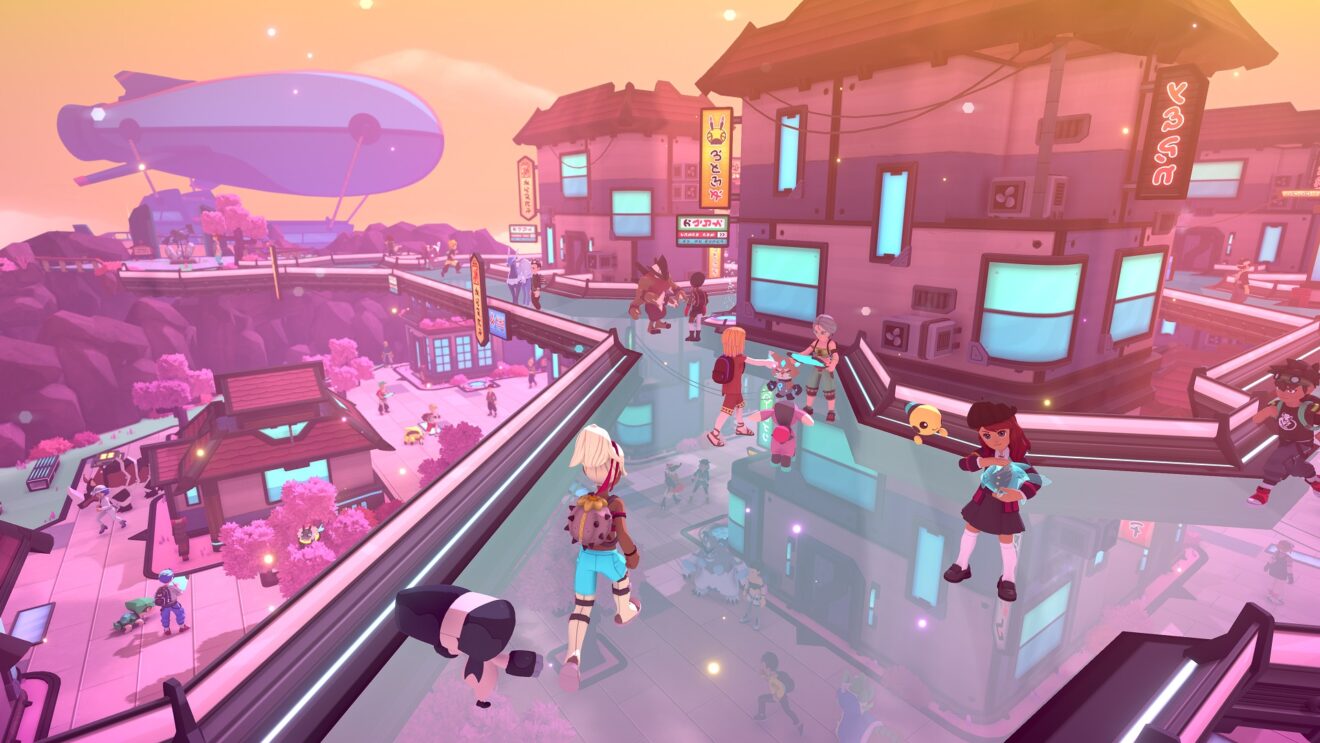 Crema has delivered a new update for Temtem that introduces the ability for players to chat during battles.

Chat is hidden by default, but players can bring it up using the assigned hotkey. The developer notes that chat is only available in friendly competitive matches and PvE, with it being disabled for Ranked matches, in-game tournaments, and Dojo Wars.

Additionally, new music variations have been included for each island, a new icon now notifies players if there is something available to claim in events, and changes have been made to the idle battle cameras based on player feedback.

Check out the patch notes below: