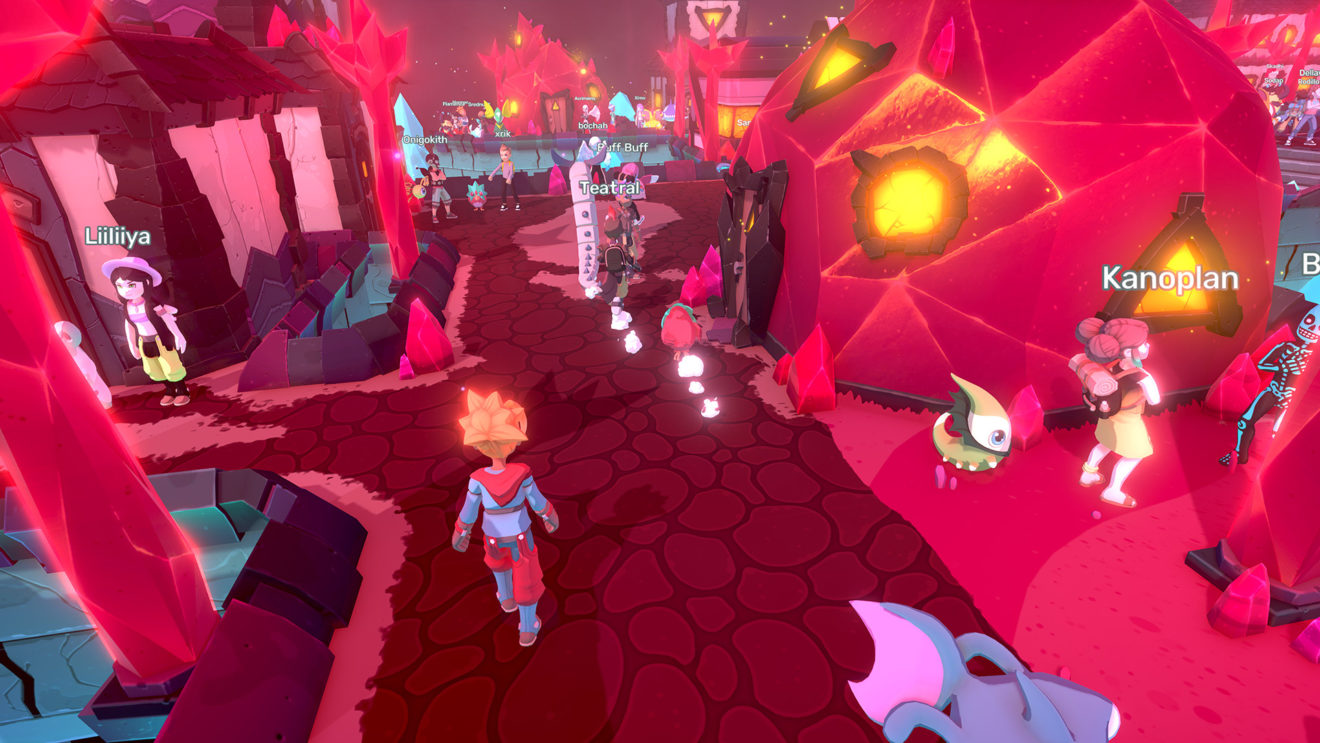 Crema has confirmed that the Kisiwa update for its massively multiplayer creature collector Temtem will hit the servers later today.

This major update brings with it a brand-new island called Kisiwa that features new Tems to collect, new items to discover, new story, and new ways to traverse the environment. In addition, this new island is accompanied by a level cap increase and the final evolutions for the three starter Tems.

Another big feature coming with this update is an in-game chat system. This system features different tabs, the ability to whisper players, and security features, such as the option to block players and report messages. Chat Bubbles will also be available for local chat and whispers.

The final addition is the Clubs feature. Clubs can be created by any player for a fee and can hold up to 50 members. Creators can select the Club’s banner using a range of icons, backgrounds, borders, and dyes. At launch, there will be no gameplay features for Clubs, however, the plan is to add Club Dojo wars at a later date.

The full patch notes for today’s update will be added to this post once they go live.