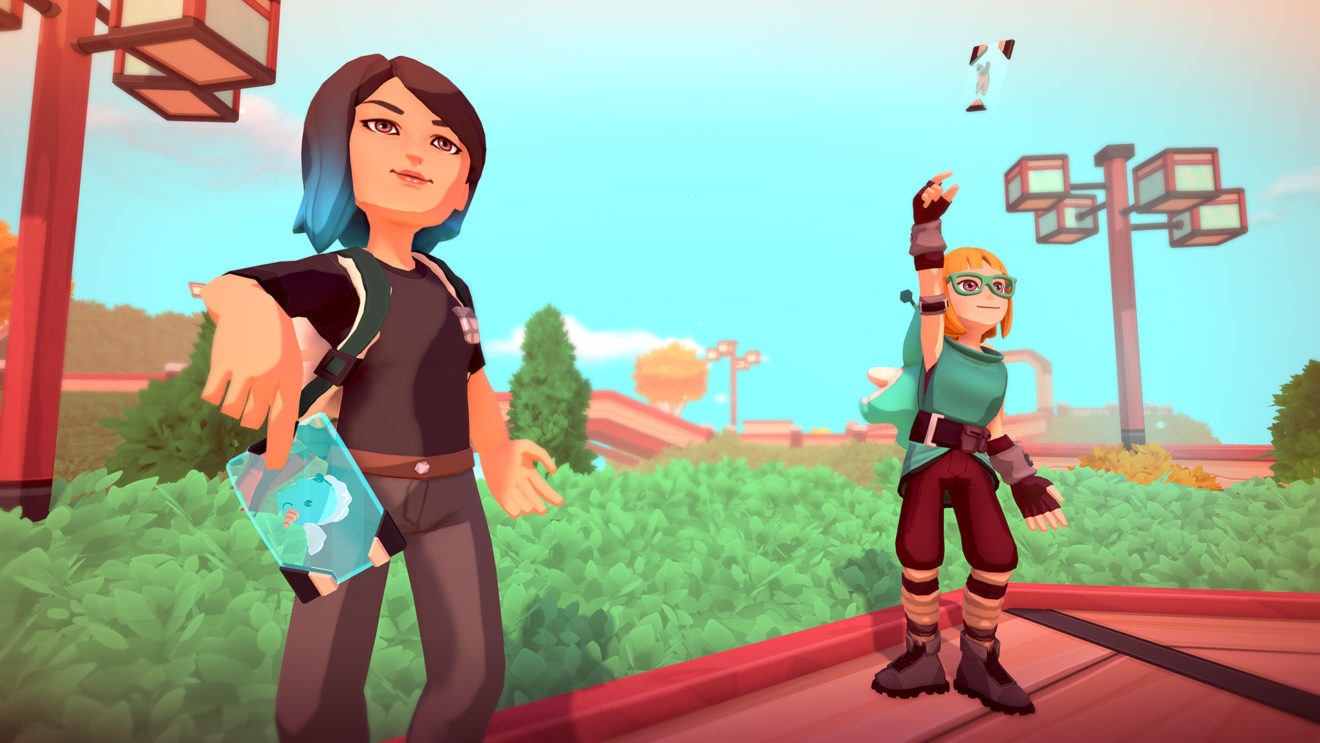 Temtem is getting a new island, Mythical Temtem, and more tomorrow

The highlight of this update is the introduction of Cipanku, a new island with an Electric/Digital theme. Game director Guillermo Andrades explained in a PlayStation Blog post that Cipanku is an island “where tradition and technology converge and meld together” and is also home to Digital Temtem, rare Temtem created by humans in Nanto laboratories. Digital Tems are strong when going up against Mental, Melee, and Digital Tems, but weak against Water, Electric, and Digital Tems, making them the first type to be weak against themselves.

“Notable Digital Tems you might already have registered in your Tempedia include Oree, Zaobian and the Digital variant of Koish,” Andrades adds. “We’ve also leaked a new Digital tem called Molgu, and a couple of Electric Tems like Raignet and the Sparzy line.”

In addition to the new island, players can take on the first Lairs, which are home to Mythical Temtem. Lairs require between three and five players and each player will need to work through their own randomly generated path to reach the Mythical Temtem. To make things harder, players cannot use their regular team and must form a Temtem team and inventory from what they find while traversing the Lair.

Finally, tomorrow’s update will unlock the ability for players to teleport. After completing a new side quest in Neoedo, players will unlock a teleportation system that will allow them to quickly move across the Archipelago for a fee.

Temtem is available now on PlayStation 5 and PC.