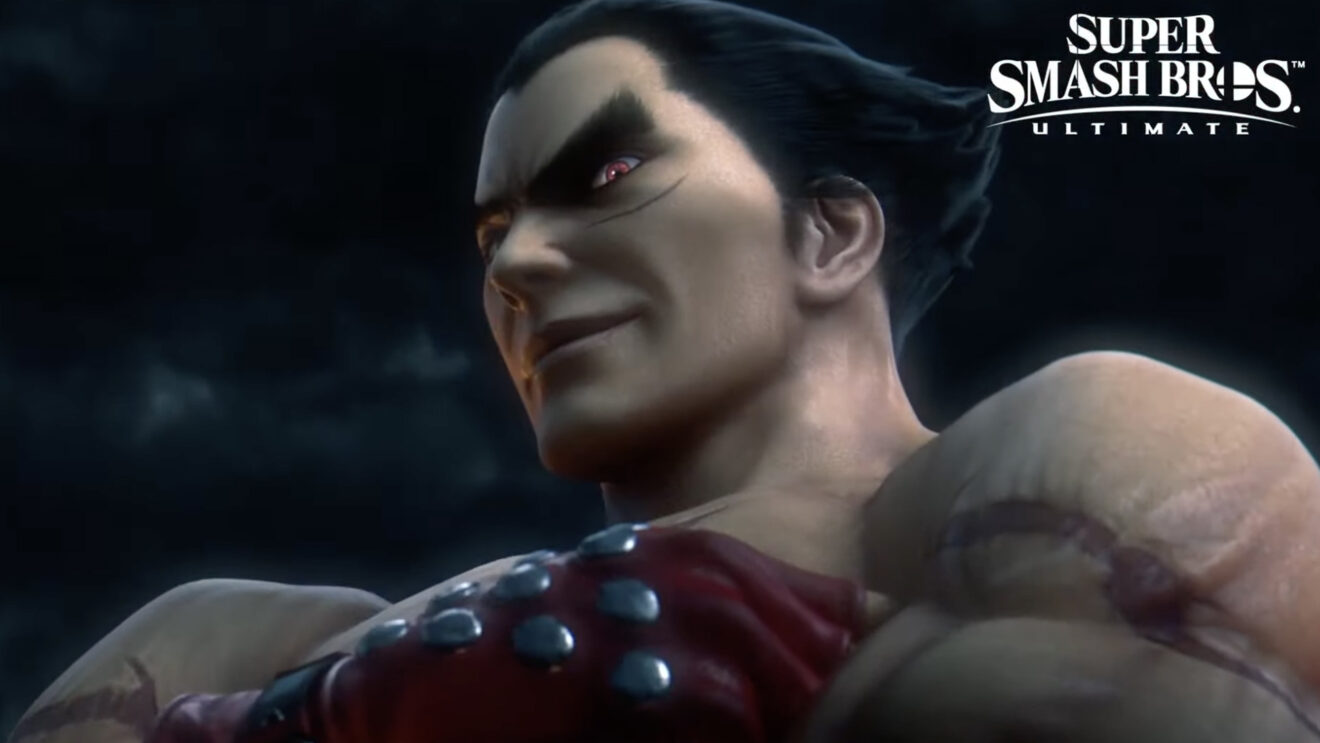 Tekken’s devilish bad boy is your next Smash addition

Tekken’s Kazuya Mishima is officially the next DLC character to be added to the game. With him, three major fighting games competitors—Capcom, SNK, and Bandai Namco—now all have representation in the game. It it too much to ask that someone from Virtua Fighter could possibly sneak in before all is said and done?

The debut only gives us a brief taste of his abilities and fighting style, but director Masahiro Sakurai promises a deeper look at the character soon—or at least, as soon as he and the team get finished filming the video.

For now, if nothing else, at least we got to watch Kazuya toss a bunch of classic Nintendo characters off a ledge.