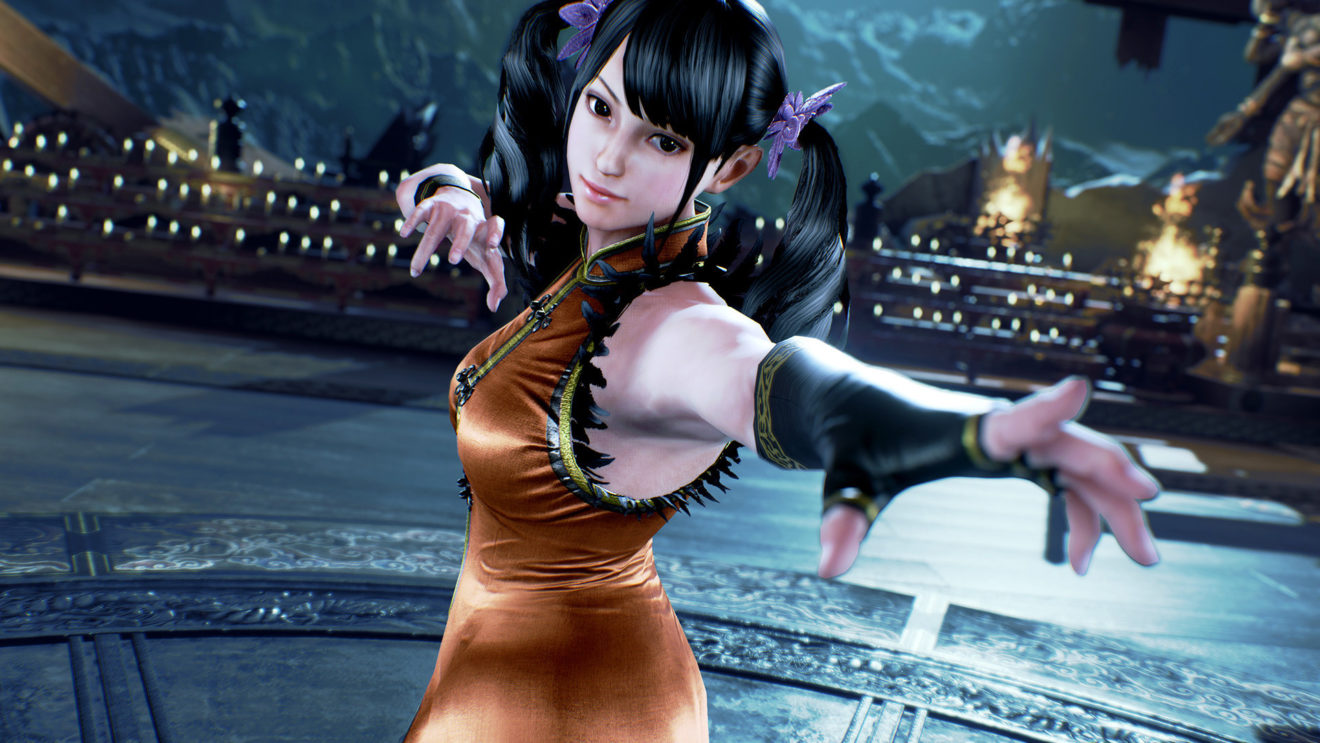 Xbox Game Pass for console is expanding again with the introduction of three new titles, Microsoft has announced.

The first of these games will arrive later this week on January 9th and include society survival game Frostpunk: Console Edition and Sword Art Online: Fatal Bullet, in which players are dropped into the virtual world of Gun Gale Online.

Following these two games will be the latest entry in the Tekken series, Tekken 7, on January 16th.

In addition to announcing these new titles, Microsoft revealed that Lego City Undercover and Just Cause 3 will be leaving Xbox Game Pass soon.