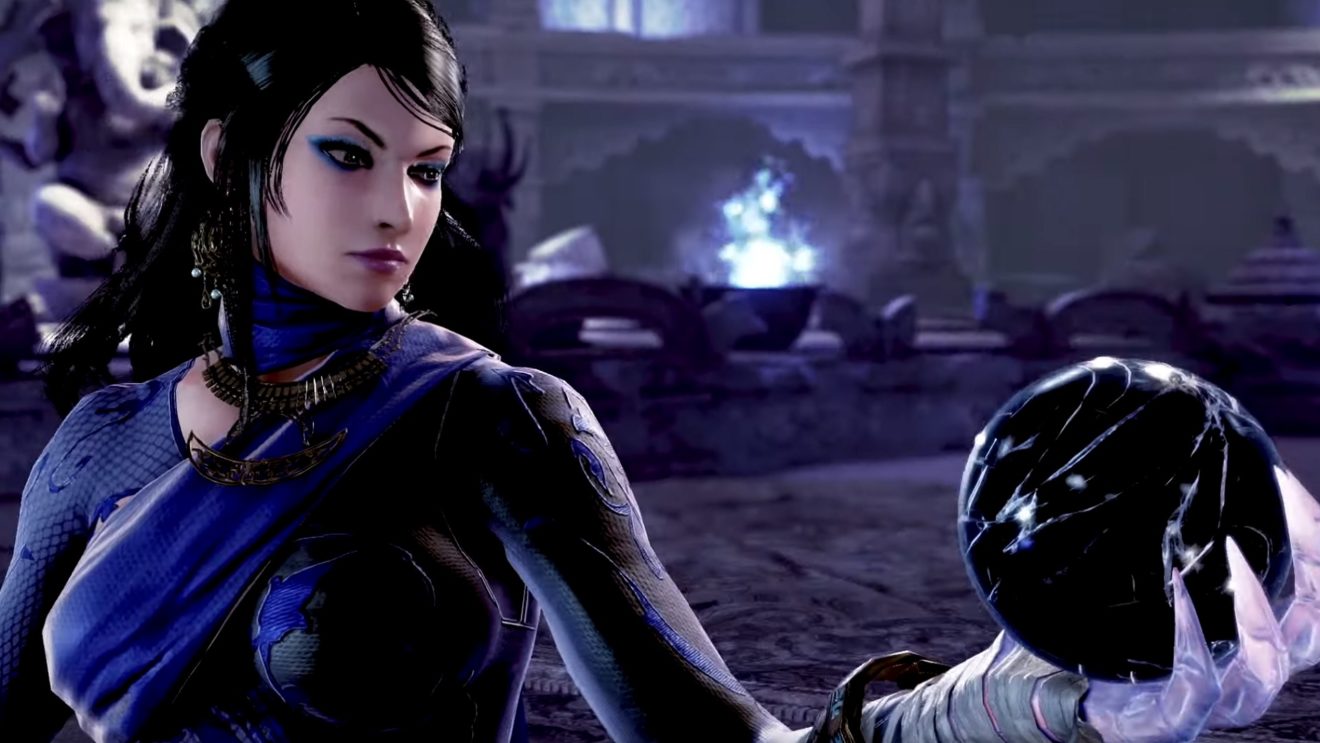 During EVO 2019, Bandai Namco announced that a third season pass will be released for Tekken 7 in September.

Season Pass 3 will include four new characters, a new stage, and a new feature. The first two characters of the third season are returning fighter Zafina and a brand-new character called Leroy Smith. See both characters in action below:

Bandai Namco also revealed that a number of free updates are in the works for the game that will introduce new moves, expanded practice functionality, an updated UI, and more.

In other news, a video was played during the Tekken finals that appeared to reveal Solid Snake as a guest character in Tekken 7. However, this is not the case, as EVO has since put out a tweet stating that it was meant as a joke.