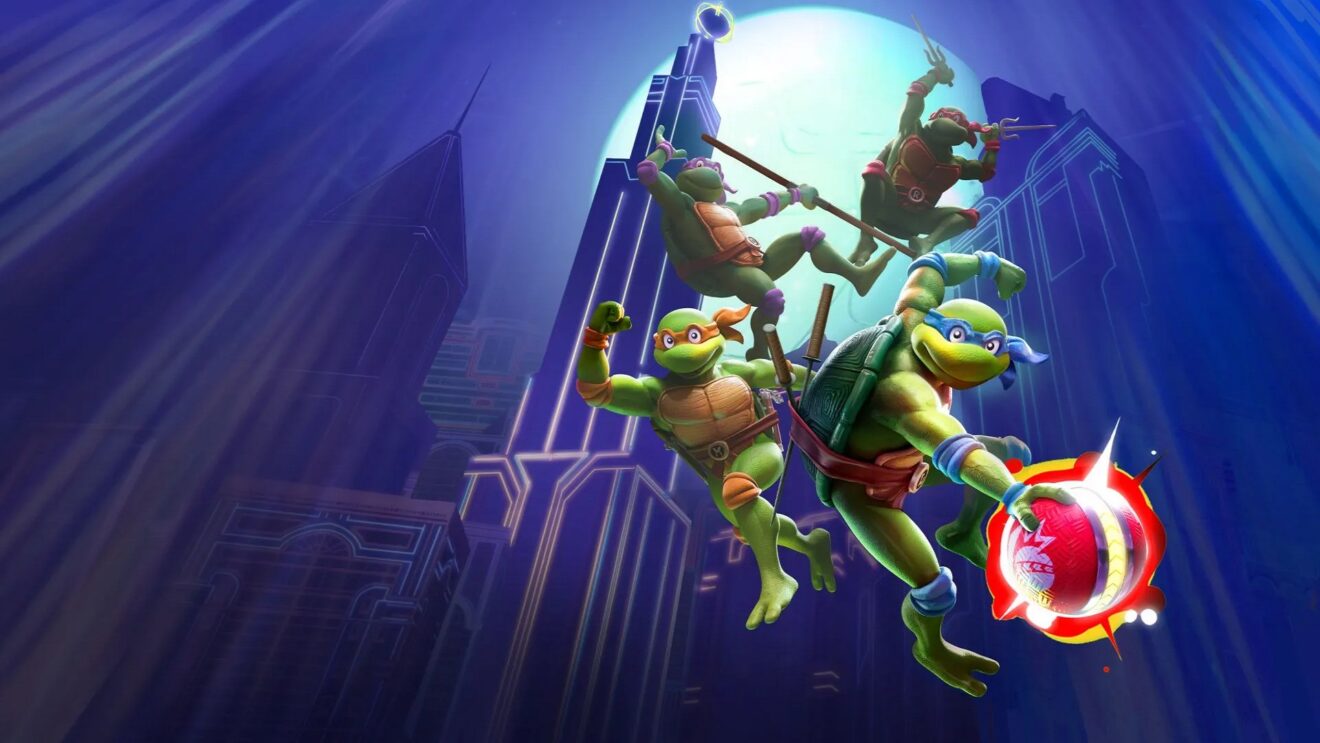 Velan Studios has revealed that the Teenage Mutant Ninja Turtles will be joining Knockout City during the game’s seventh season.

Players who purchase the Teenage Mutant Ninja Turtles bundle from the Brawl Shop can play as Leonardo, Raphael, Michelangelo, or Donatello, and also use their Legendary Intro Poses. The bundle is priced at $19.99.

In addition to the Turtles, Neon, Susan, Ratfink, and Goober are joining the game as new playable characters. To help with all these new characters, players can now have up to six preset slots for their Brawler. Additional slots cost 500 Holobux each.

Velan Studios has also included a new map in this season called the Sludge Works. On this map, a giant pipe in the middle will periodically fill the stage with goopy sludge, which opens and closes various routes. Be careful when it vanishes though, as it can leave players hovering over pits with no escape.

Other additions include a Premium Brawl Pass with some more TMNT items, Private Match adjustments, a new Energy Drink, and the Fast Fall technique for Ultimate Throws.