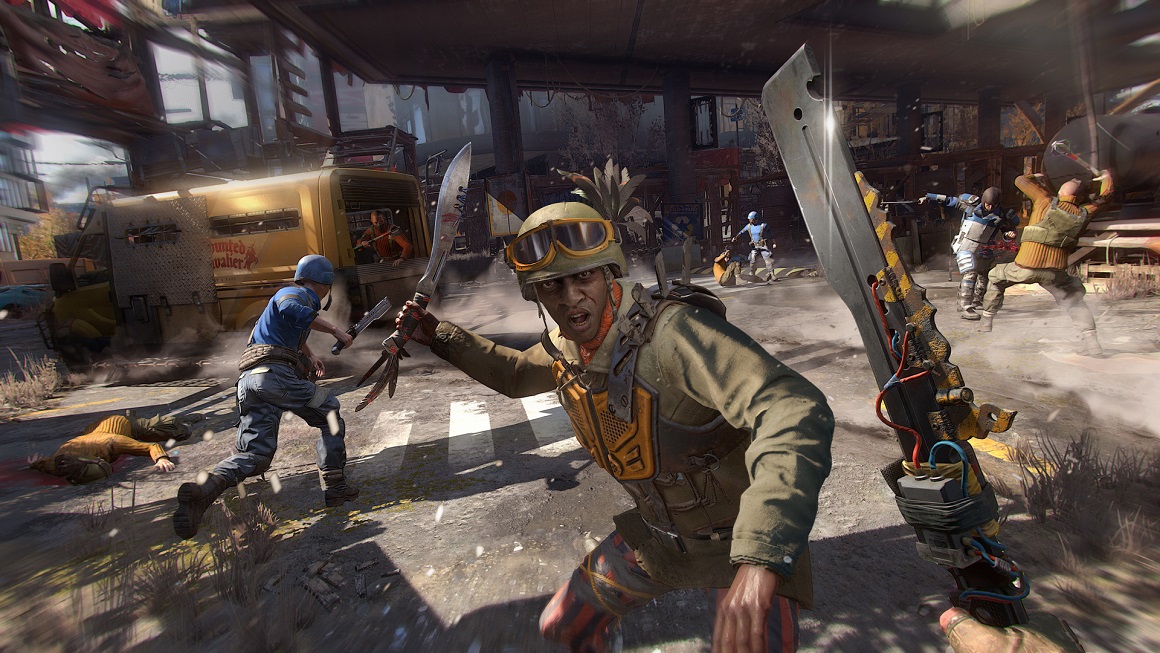 Techland confirms Dying Light 2 will be a cross-generation game

Techland revealed during a recent interview with WCCFTech that Dying Light 2 will be released on Sony and Microsoft’s next-generation consoles.

In the interview, Techland’s Chief Technology Officer Pawel Rohleder said that the team “always has an eye on the latest new toys” and that “the plan since the beginning of production has been to make Dying Light 2 a cross-generation title.”

Rohleder also mentioned that the aim is to run the game “at full HD” on Xbox One and PlayStation 4 Pro, but added that it’s “too early to specify exclusive features for more powerful consoles.”

The upcoming sequel puts players in control of Aiden Caldwell, an infected survivor. Players will have to make tough decisions throughout the game that will impact the last great human settlement while taking on the infected that appear when the sun goes down.

Dying Light 2 is scheduled to launch in 2020 for Xbox One, PlayStation 4, and PC.