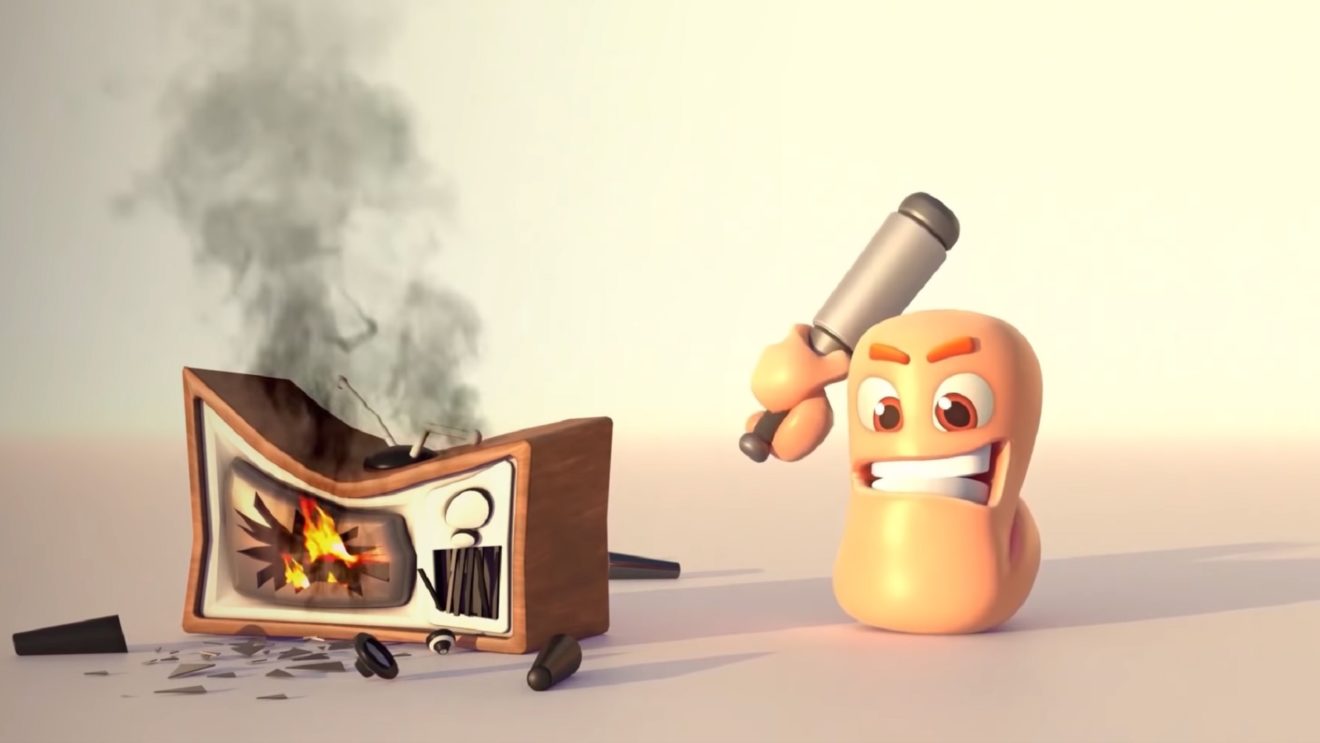 Team17 has released a teaser trailer for a new Worms game that will be released later this year.

“Get ready for Worms like you’ve never played before,” the company wrote in a tweet. “Things are getting real in 2020.”

The tweet is accompanied by a video that shows past entries in the series on a television before a worm destroys it with a bat. The video ends with a Holy Hand Grenade going off.

That’s all the information we have to go on for now, but Team17 did promise that “more details are coming soon.”