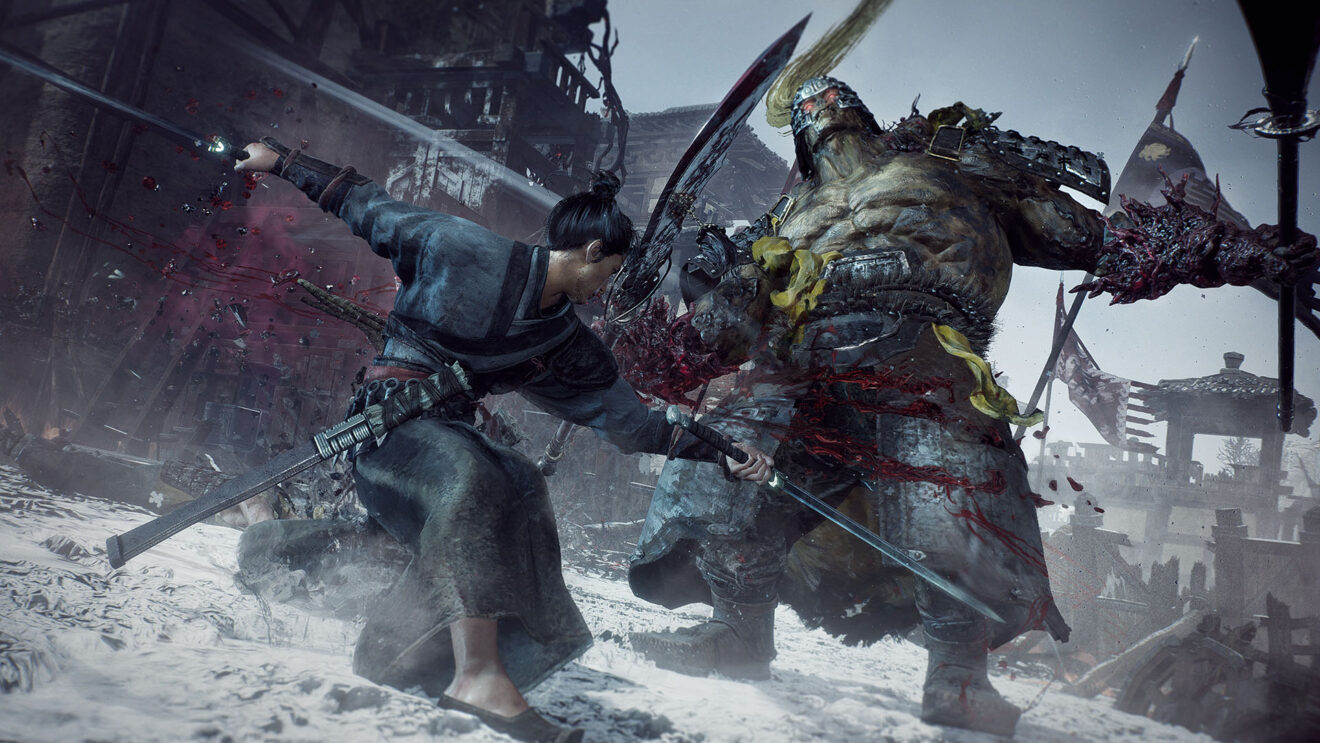 Team Ninja shows off gameplay for Wo Long: Fallen Dynasty

In the recently-revealed Wo Long: Fallen Dynasty, Team Ninja will be taking players from Japan to China in order to experience a new chapter in sword-swinging action adventures. And now, the studio has released a gameplay trailer to give us a better look at just how all that swinging of swords will feel.

Let me be clear here: I am not going to call Wo Long: Fallen Dynasty a “Soulslike” at this point. Were Nioh and its sequel twists on the gameplay stylings that FromSoftware has now made famous? Absolutely. However, we had years and years of action adventure games before Demon’s Souls came along, and yet anything that even remotely shows someone engaging in more focused combat using melee weapons is labelled a “Soulslike” these days.

Might Wo Long: Fallen Dynasty be such a game? Sure, maybe. From watching this new trailer, however, what I see more that than is a cool-looking action game that feels right at home with the history of the studio. It also seems to have a decent amount of speed compared to the Nioh games, which I’m also interested to see more of.

Wo Long: Fallen Dynasty is coming for Xbox Series X/S, PlayStation 5, Xbox One, PlayStation 4, and PC in early 2023.