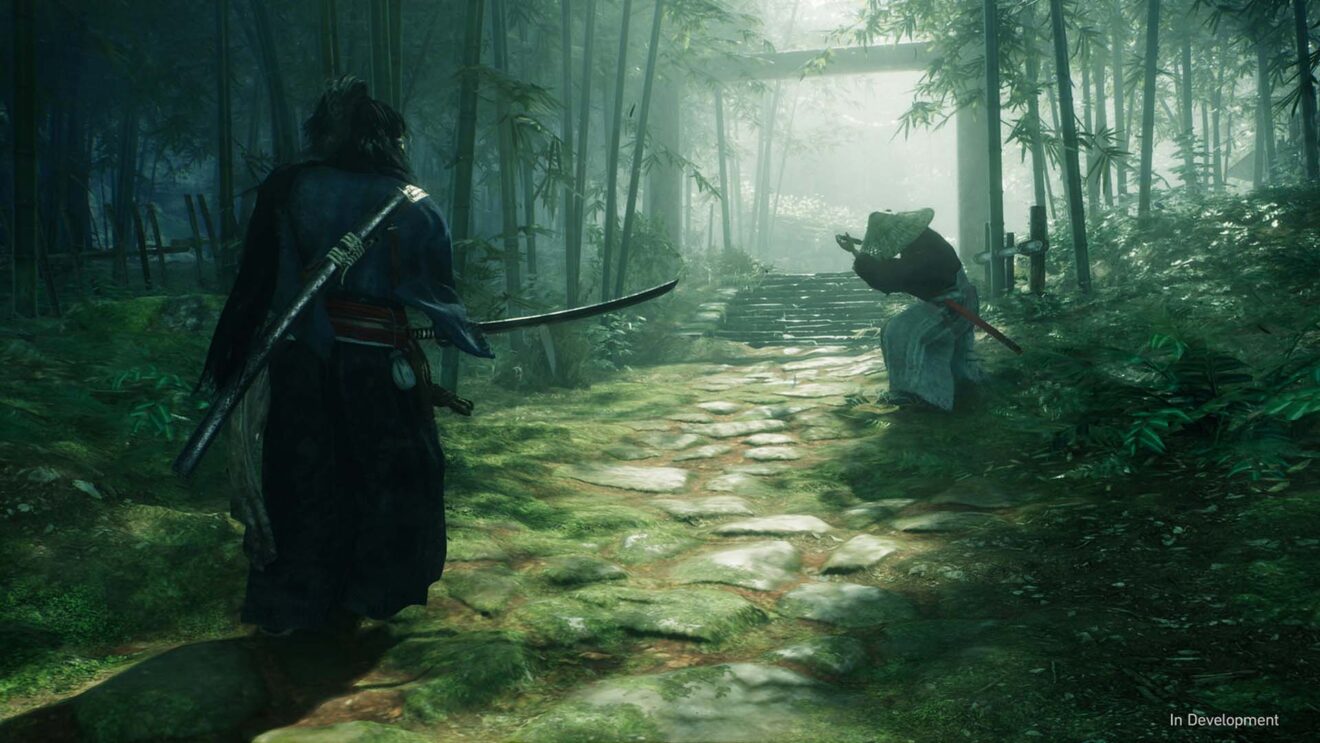 Team Ninja announces Rise of the Ronin, set to launch in 2024

Like a Dragon: Ishin! wasn’t the only game about the fall of the Tokugawa Shogunate revealed during the most recent PlayStation State of Play. Ninja Gaiden and Nioh studio Team Ninja revealed its own game set during the Bakumatsu at end of the Edo period called Rise of the Ronin.

After seven years in development, Team Ninja finally gave fans their first look at the new open-world action RPG. Over on the PlayStation Blog, Team Ninja president Fumihiko Yasuda called Rise of the Ronin‘s gameplay “combat focused” that mixes both swordplay and firearms.

Players will also decide which characters they want to side with in Rise of the Ronin. Fumihiko stated that the “characters that you meet will have their own brand of justice and motivations” and hinted that player choice will impact the narrative.

Rise of the Ronin will launch in 2024 as a PlayStation 5 console exclusive.