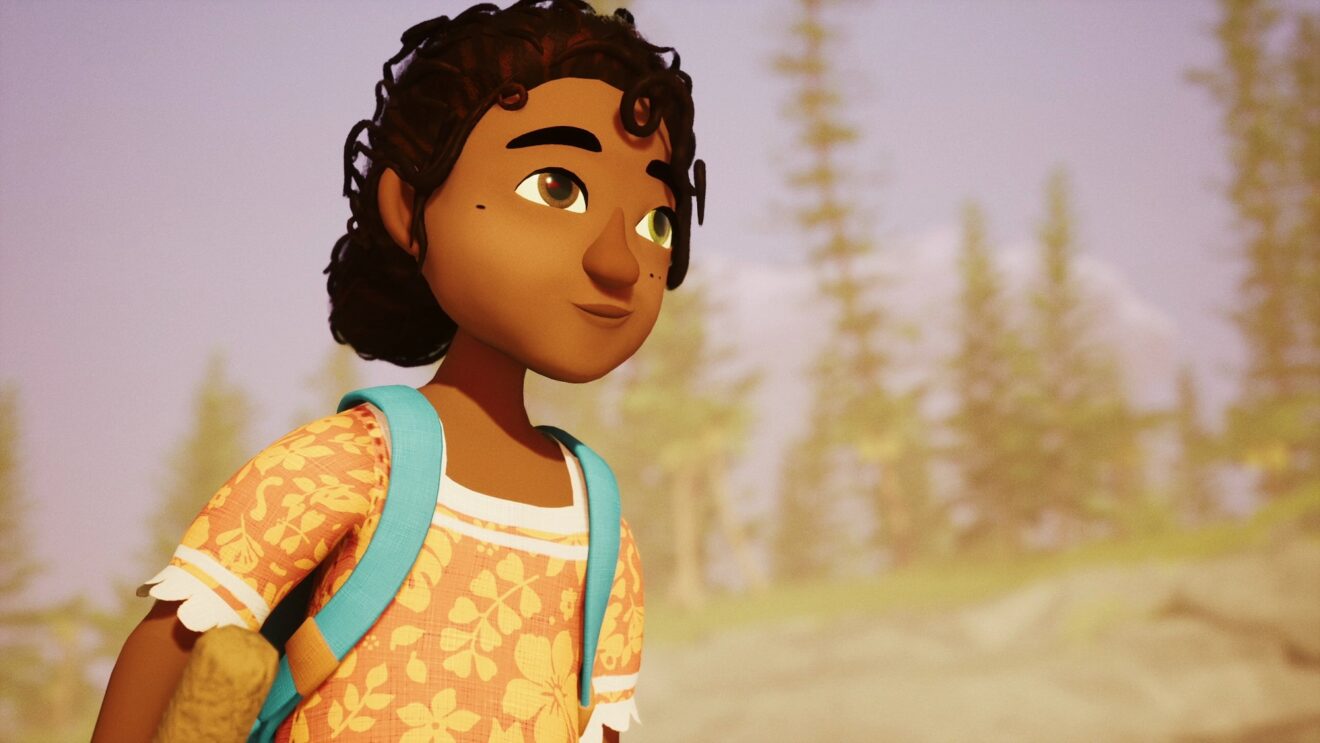 Tropical adventure Tchia has been pushed out of 2022 and will now release in early 2023, developer Awaceb has announced.

In a message posted to Twitter, the developer explained that it was moving the game’s release window to give the team more time to “really polish every aspect of the game.”

“We are overwhelmed by how far this project, inspired by a tiny island we call home, has brought us,” the developer wrote. “After three years of passion and hard work, we owe it to ourselves and everyone who has been supportive to deliver the best game we possibly can.”

Awaceb also shared a new gameplay trailer for the game that shows off the oceans of New Caledonia. Watch it below:

Tchia is now scheduled to release in early 2023 for PlayStation 5, PlayStation 4, and PC.