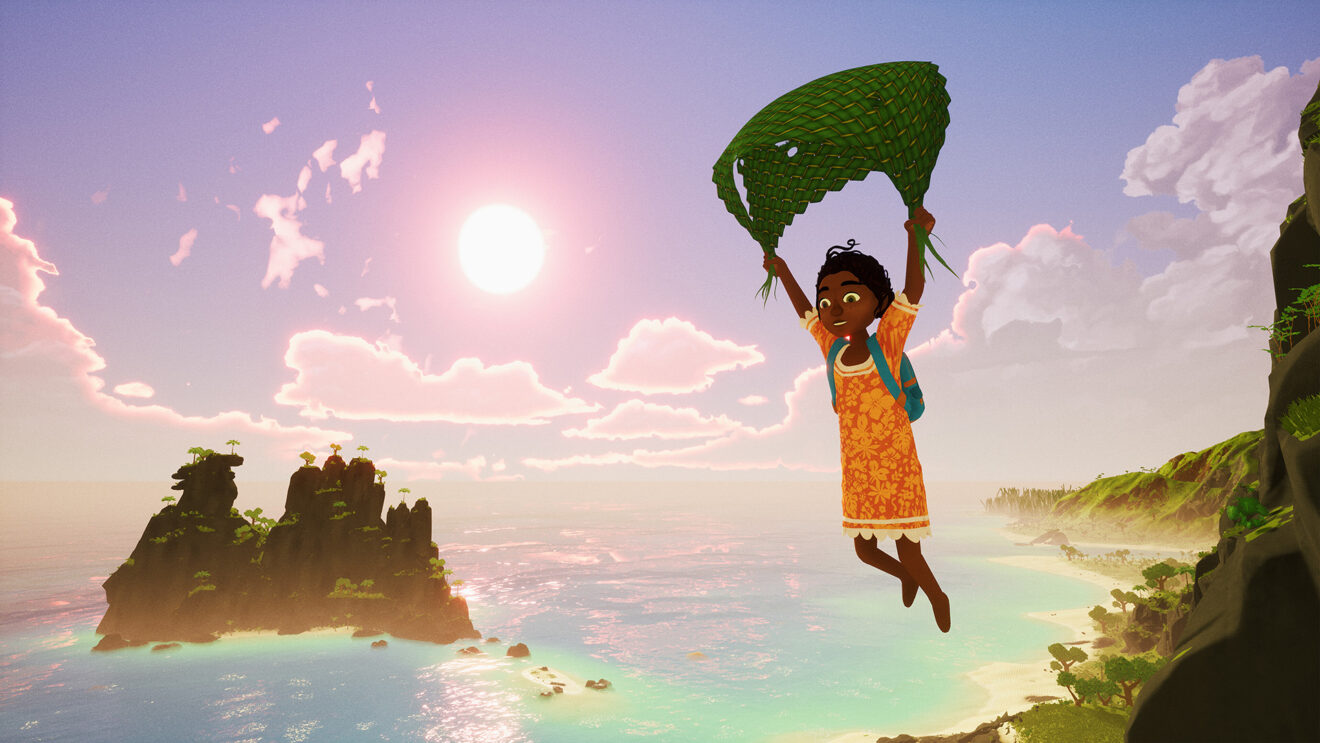 Awaceb has released a new commented gameplay trailer for Tchia, the open-world adventure inspired by the studio’s home of New Caledonia. And if you’re jonesing for a game to scratch your Breath of the Wild itch, well, you might be in luck.

The nine minutes of gameplay highlights just how much Awaceb has looked to the latest Zelda for inspiration, but Tchia is far from a carbon copy. While elements like freeform climbing, gliding, and combat that emphasizes physics and experimentation should look familiar, Tchia definitely amps things up with plenty of new ideas, too.

Most dramatically, Tchia (the main character, not the game) can soul jump into animals and objects to temporarily posses them. Want to fly as a bird? Swim as a dolphin? Take over a coconut, hurl it forward, and then jump back into it to speed across the landscape? All valid options.

You can also use the trees around the island to slingshot yourself forward, and sail around the surrounding waters in a customizable boat. And if traversal and action get to be a bit too stressful, you can chill out for a bit and jam on your ukulele, too.

Though Tchia certainly looks to be smaller in scope than Breath of the Wild, what’s impressive, at least from this first glimpse, is that a small, independent team was able to capture the spirt of that game and innovate on it in some clever ways. This is certainly one to watch.

Tchia launches in early 2023 on PlayStation 5, PlayStation 4, and PC via the Epic Games Store.