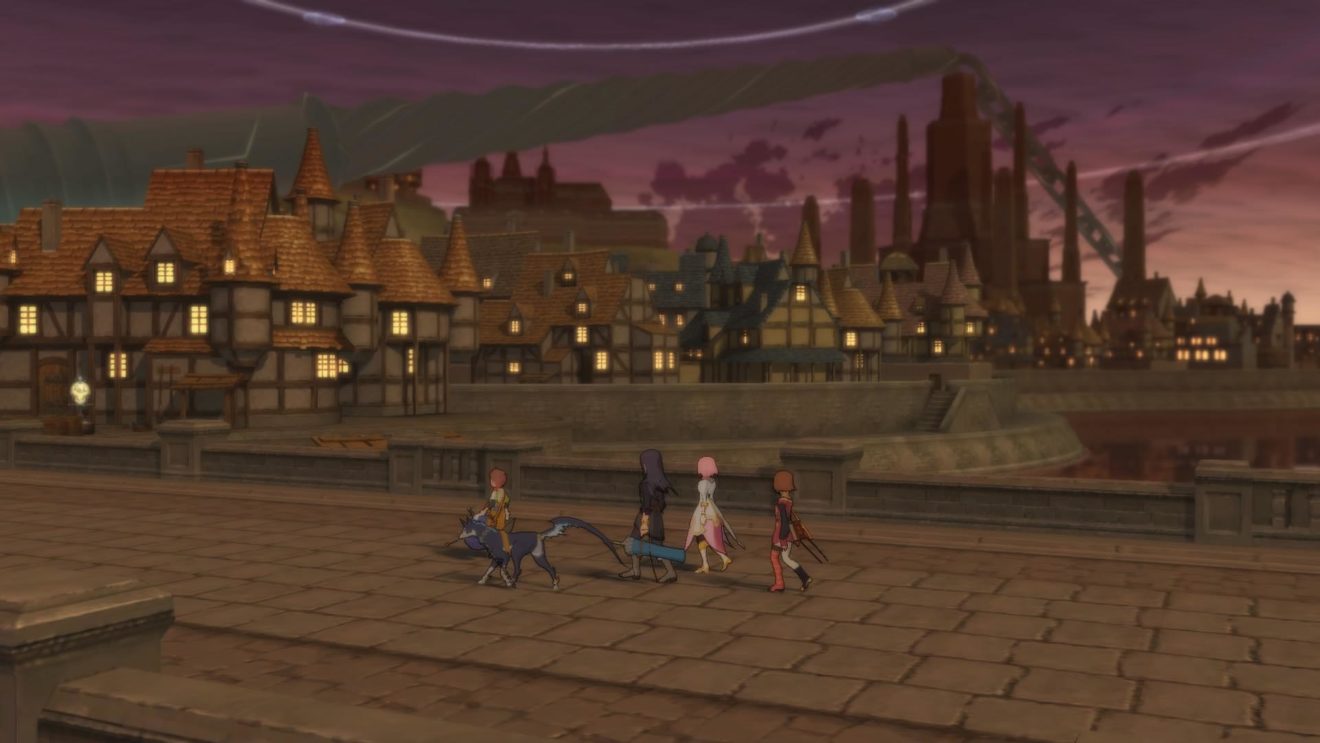 Microsoft has revealed that eight more games will be joining Xbox Game Pass in the near future.

Microsoft also announced that a number of titles will be leaving Xbox Game Pass later this month. The following titles will soon no longer be available: