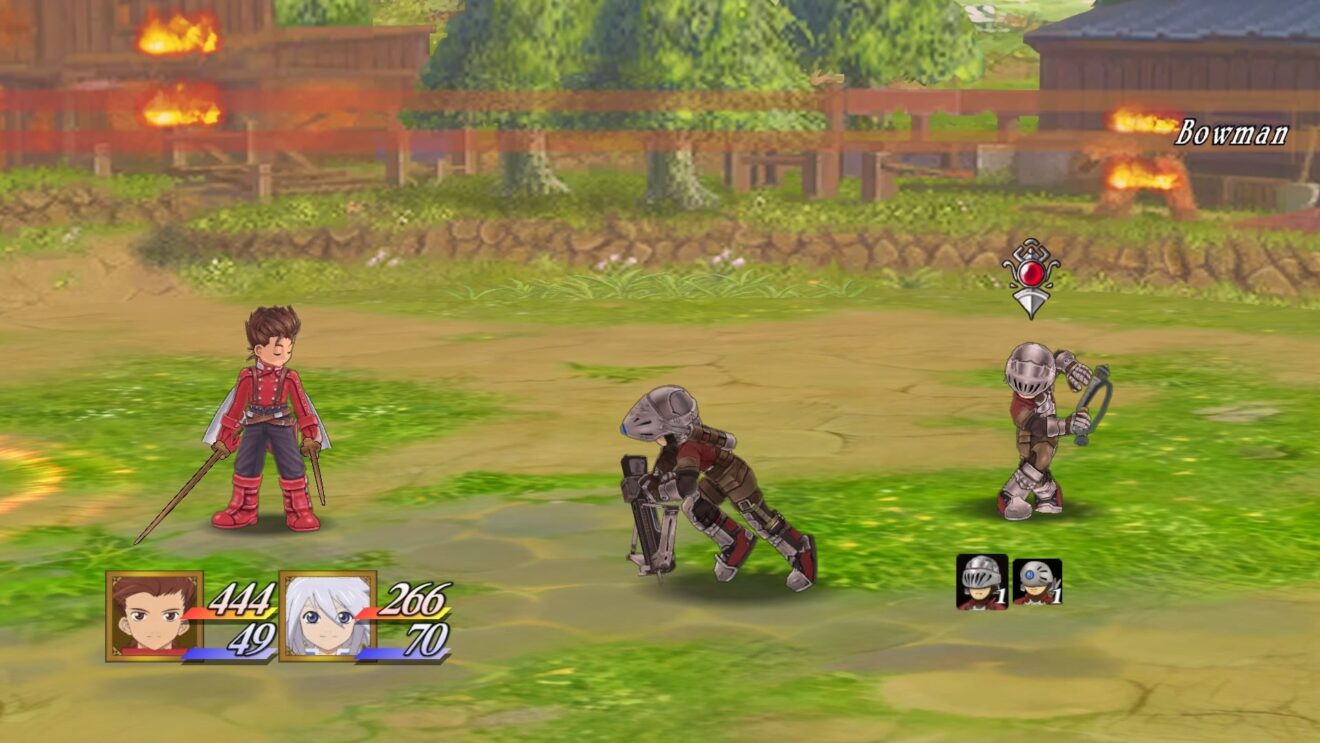 Tales of Symphonia Remastered revealed for PlayStation, Xbox, and Switch

Bandai Namco is remastering action RPG Tales of Symphonia for PlayStation 4, Xbox One, and Nintendo Switch.

This remastered release features graphical enhancements and improved gameplay, according to the publisher. There’s also support for local multiplayer for up to three additional players.

“Our goal with Tales of Symphonia Remastered is to introduce this beloved entry in the series to a whole new generation of fans,” Summer Nguyen, Brand Manager at Bandai Namco Entertainment America Inc., said. “We’re aiming to deliver an experience that’s true to the original yet engaging to a whole new audience of players with enhancements that update the game visually and add new gameplay enhancements.”

Tales of Symphonia was originally released for the GameCube in 2004 in North America and Europe, with a PlayStation 3 release following in 2014.