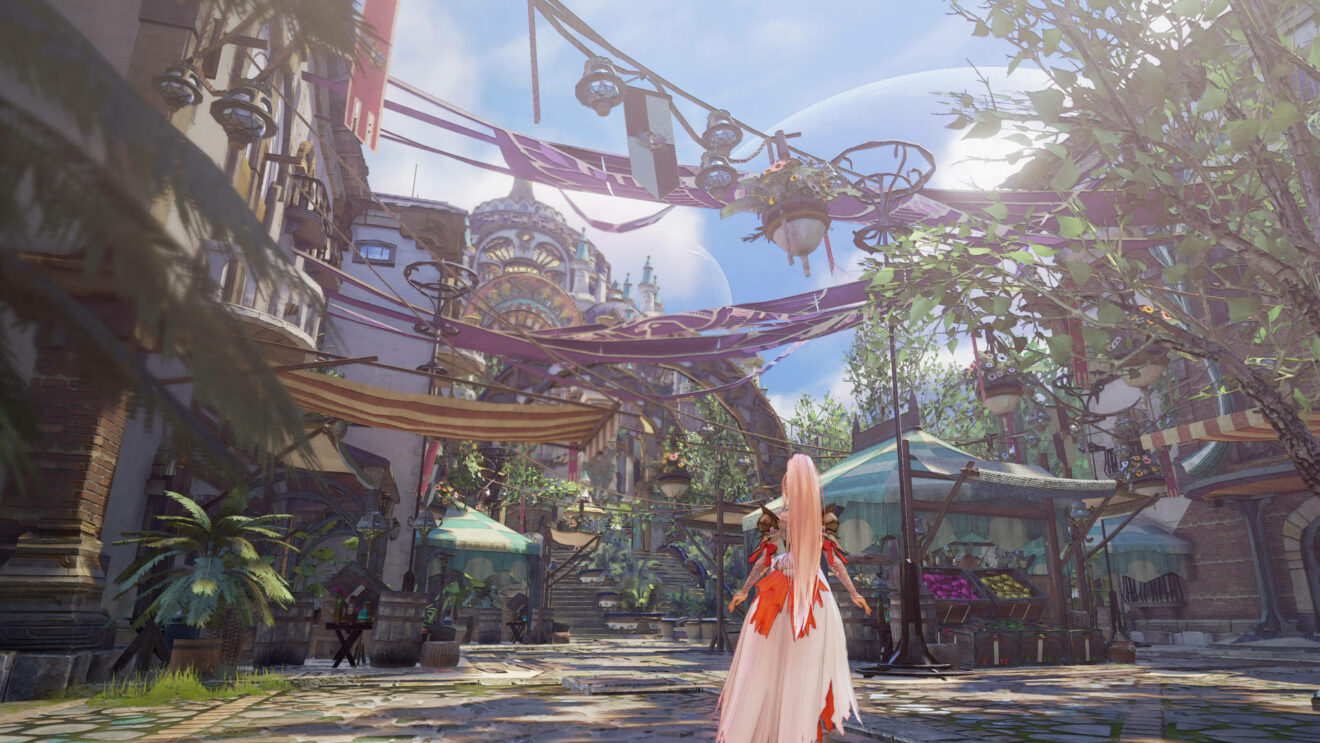 Starting with the difficulty levels, players can now take on the game in “Very Easy” mode, which is designed for players who just want to enjoy the story, and “Unknown” mode, which offers “the hardest challenge.” Both modes are available now on the PlayStation and Xbox Stores or via an update on PC.

The publisher also unveiled the SOA Collaboration Pack. This premium DLC includes a Trainee Fight against Kirito and Asuna, the chance to obtain Kirito’s weapons, an exclusive Mystic Arte, and new costumes based on Sword Art Online: Alicization Lycoris for Alphen, Shionne, and Law.

Tales of Arise is available now on PlayStation 5, Xbox Series X/S, PlayStation 4, Xbox One, and PC.