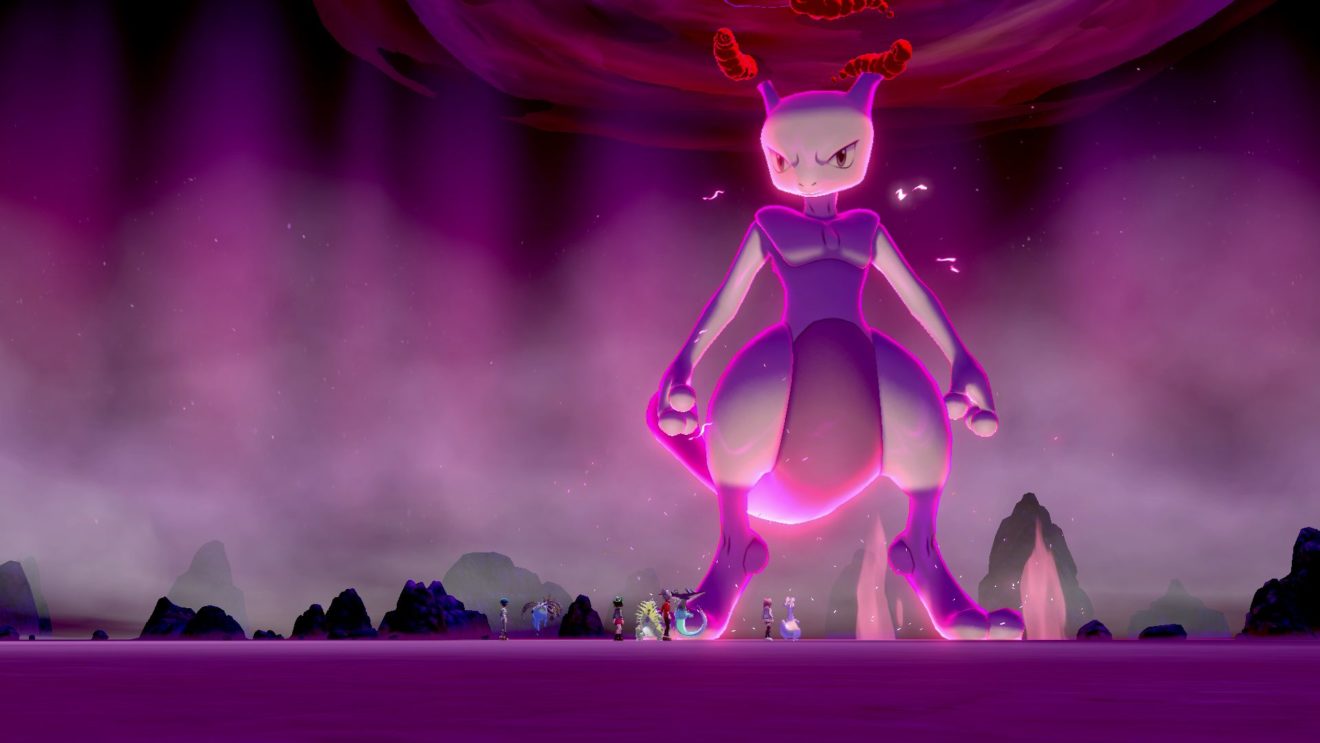 From today until March 1st, players will be able to battle Dynamax Mewtwo. However, The Pokémon Company warns that trainers will be unable to capture Mewtwo, even if they defeat it. Instead, players will be rewarded with rare items for besting Mewtwo, such as Ability Capsules.

Joining Mewtwo in Max Raid Battles will be Dynamaxed versions of Bulbasaur, Ivysaur, Charmander, Charmeleon, Squirtle, and Wartortle. Unlike Mewtwo, these Pokémon can be caught.