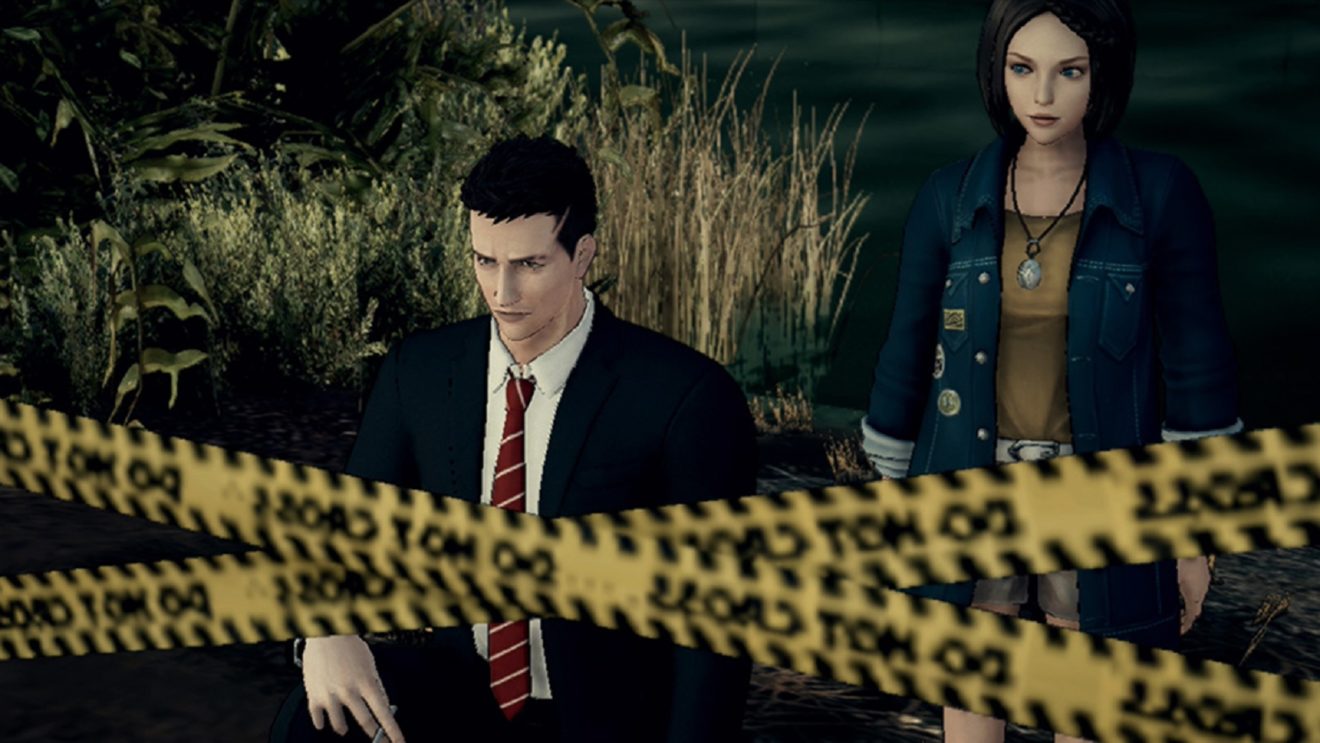 Rising Star Games and Toybox have shared a new trailer for Deadly Premonition 2: A Blessing in Disguise that offers a tour of La Carré.

The trailer below shows off the peaceful town and introduces a couple of mini-games that players will be able to partake in, such as shooting and bowling. However, as seen in the trailer, something is lurking beneath that peaceful exterior.

The upcoming game is set both nine years after and five years before the first Deadly Premonition. In 2019, FBI Special Agents Aaliyah Davis and Simon Jones are opening a new investigation into the Le Carré murders. While back in 2005, Special Agent Francis York Morgan is sent to investigate that same series of murders.