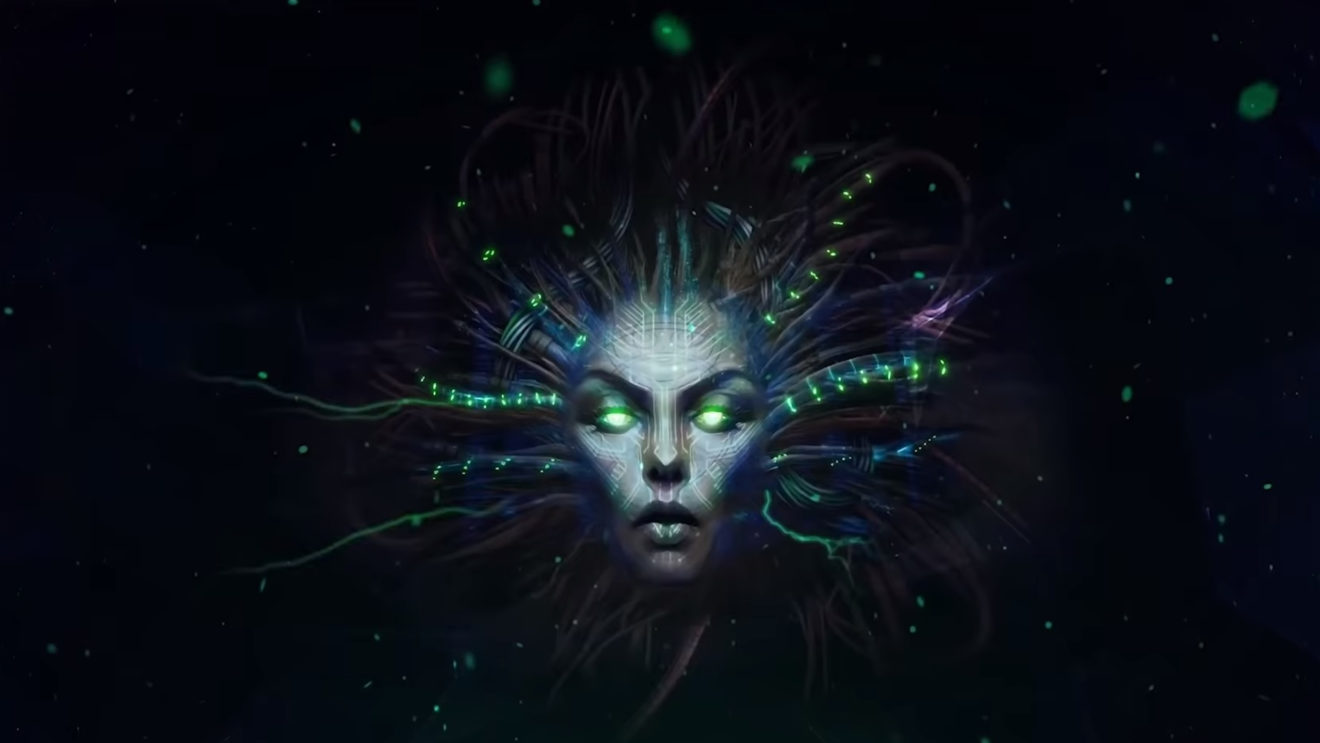 System Shock 3 developer still working on something, despite reports of layoffs

The future of System Shock 3 is still uncertain, but fans have a new reason to hope the next chapter in the beloved first-person sci-fi series may eventually see the light of day. The studio behind the project, OtherSide Entertainment, has made its first public announcement since February reports that it had laid off a substantial percentage of its development staff.

Walter Somol, OtherSide’s vice president of marketing and business development, recently posted a brief statement on the company’s forums indicating that some form of work is still progressing on a future title, though he stopped short of confirming whether or not that project is a version of System Shock 3.

“We’re still here. We’re all working remotely right now, probably like most of you. Our new concept is coming along nicely and we are really excited about it,” Somol said. “We have cool and we think distinctive art style for it and we have that and gameplay coming together in UE4. I know it’s a tease, but I just can’t really say anything about it at this point.”

The mention of a “new concept” and Unreal Engine 4 both muddy the picture. At the 2019 Game Developers Conference, the studio showed off footage of System Shock 3 during a press event for a different game engine, Unity.

Somol’s post also doesn’t directly address the reported layoffs. The company’s LinkedIn page lists just 25 employees. Only six of those live in Austin, the city where the System Shock 3 team is (or had been) based—and a LinkedIn profile that hasn’t yet been changed is of course no guarantee of actual employment.

Earlier this week, an anonymous Reddit commenter claimed that OtherSide still had a core team of high-level producers and designers in place, and that the firm was seeking out a co-development partner who could provide the programmers, artists, and other developers necessary to deliver a finished product.

Previous reporting from VGC indicated more than a dozen staffers parted ways with OtherSide in late 2019 and early 2020. A new report from the site points out that Warren Spector, a producer on the original System Shock and perhaps the biggest name to join the studio as part of the System Shock 3 project, hasn’t been active on social media since January.

The layoffs are widely believed to have been a consequence of System Shock 3‘s one-time publisher, Starbreeze Studios, pulling out of the project by selling the publishing rights back to OtherSide in February, following significant financial challenges of its own. Starbreeze had earlier committed $12 million to fund the project. In the February announcement of the sale, the company said it expected “to be fully reimbursed for costs” on the game.

Last we heard, System Shock 3 was slated for PC and unspecified “other platforms.”