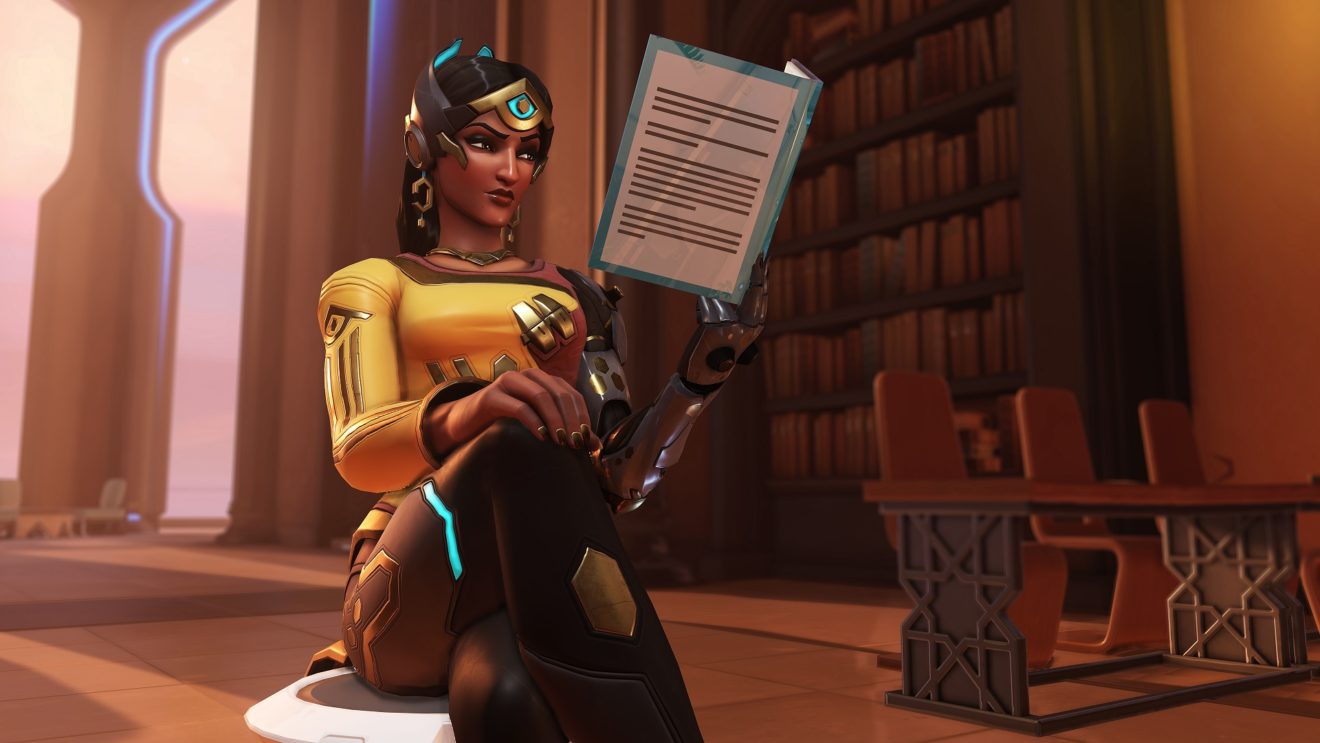 Overwatch players can earn a new skin for Symmetra as well as new player icons and sprays during the Symmetra’s Restoration Challenge.

For the duration of the event, players will be rewarded for getting a total of nine wins in either Quick Play, Competitive Play, or Arcade. The following rewards are available:

In addition to the above rewards, players can get six more sprays by watching Overwatch streamers on Twitch after linking their Twitch and Blizzard accounts. Watch six hours of streams to obtain:

Symmetra’s Restoration Challenge is available on Xbox One, PlayStation 4, Nintendo Switch, and PC until November 30th.