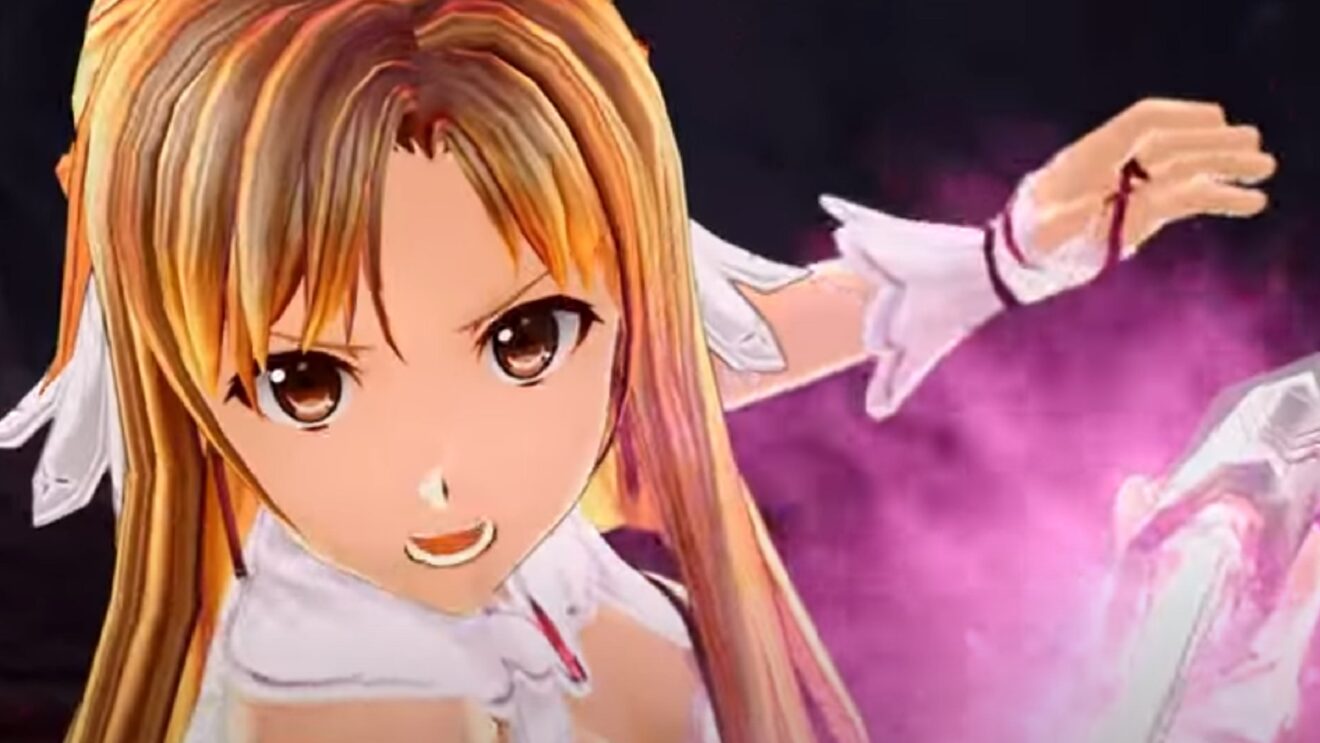 This latest entry in the series is set during the Underworld War arc of the anime. However, the game takes a turn from the events in the anime with an original story by Reki Kawahara. A mysterious Dark Knight named Dorothy has a mission for Kirito and his allies that will see them once again fighting to protect the world.

Sword Art Online: Last Recollection is scheduled to release in 2023 for PlayStation 5, Xbox Series X/S, PlayStation 4, Xbox One, and PC.