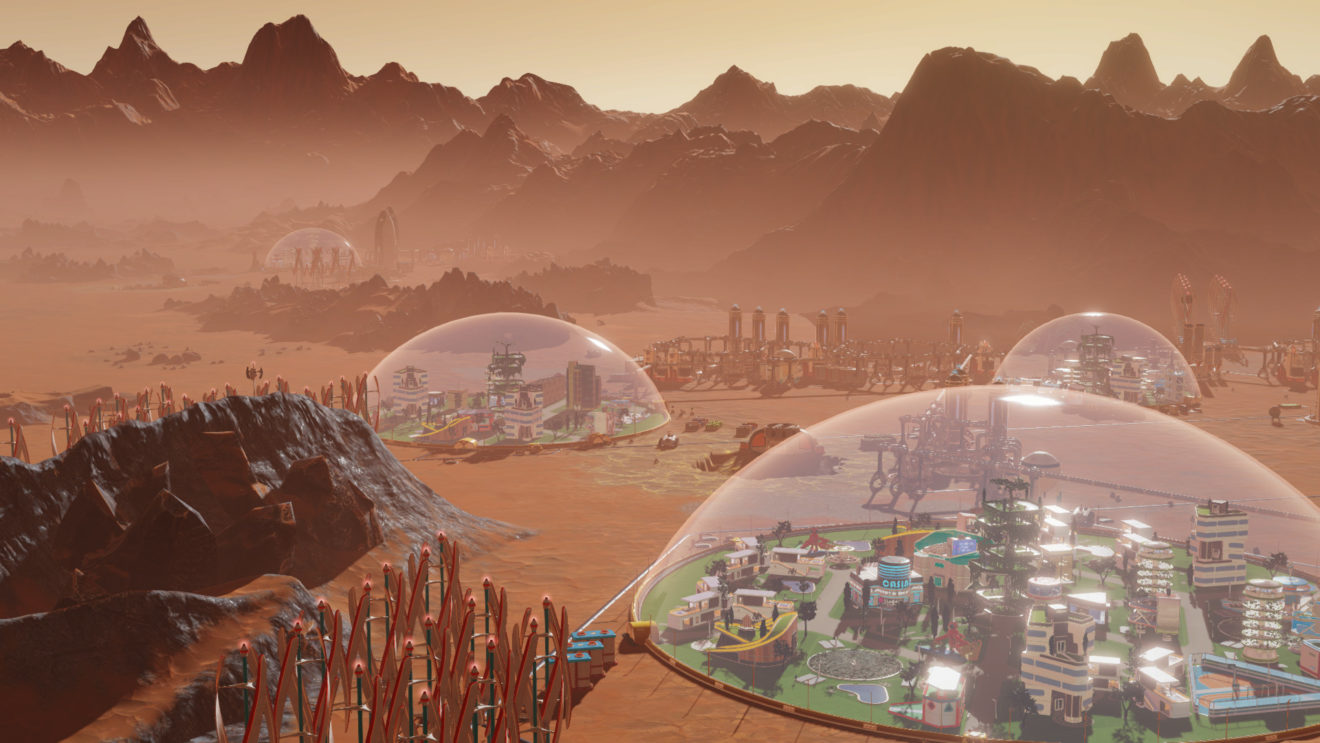 Surviving Mars will be free on PC next week

Epic Games has revealed that sci-fi city builder Surviving Mars will be free to download and keep from the Epic Games Store next week.

The game tasks players with building the first functioning human colonies on Mars. Players will select a space agency for resources and financial support, choose a location, and then build domes and infrastructure to house the colony.

Surviving Mars will be free to download from the Epic Games Store from March 11th through March 18th.

While this week’s free offering is real-time strategy game Wargame: Red Dragon, which is free until March 11th.