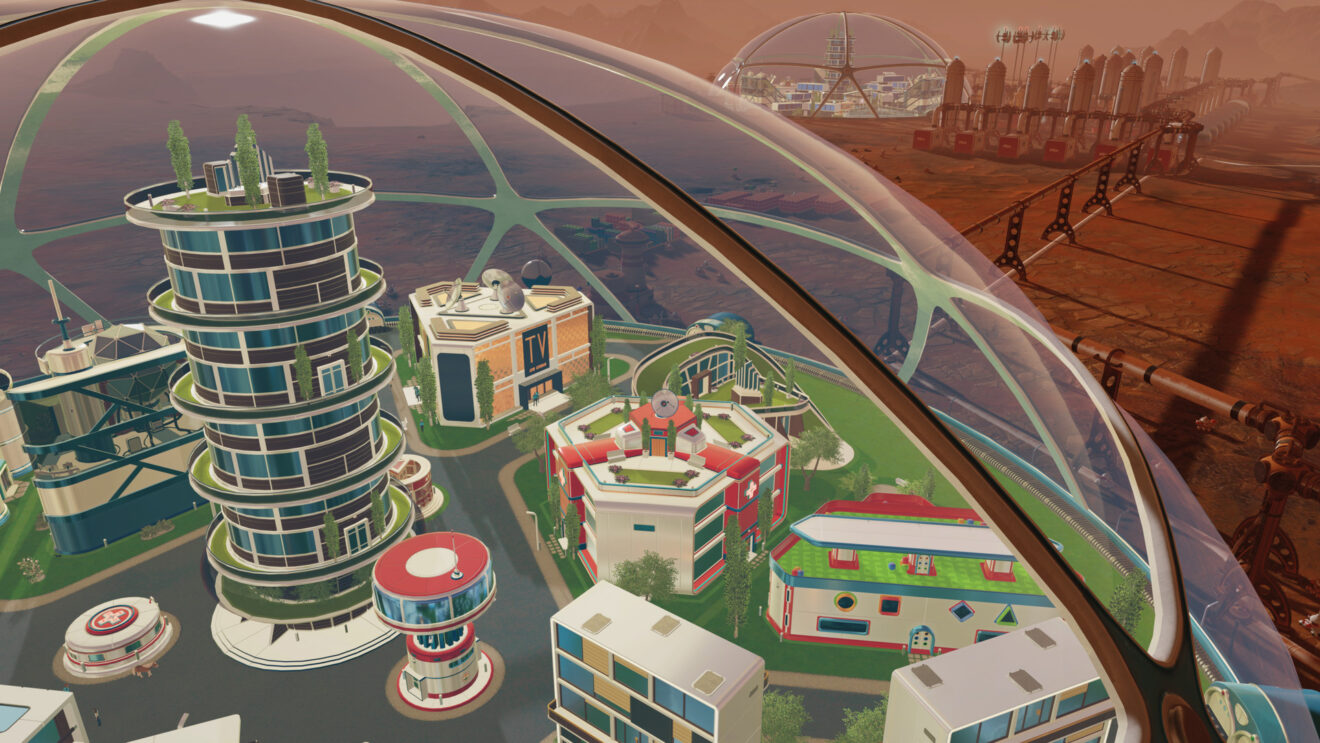 During Paradox Insider, Paradox Interactive announced that sci-fi city-builder Surviving Mars is back in development at Abstraction Games.

The update makes it so tourists will now rate their stay in the colony, with players receiving rewards, funds, and additional tourist applicants based on the rating. Players can also build hotels and a Low-G Amusement Park to boost tourist satisfaction, and set up a Rover Safari to let tourists go on a sightseeing trip.

While the In-Dome Buildings Content Creator Pack DLC is available for $4.99 and includes the following buildings:

Finally, a new fully-featured expansion is in the works for Surviving Mars. The expansion is scheduled to launch later this year.