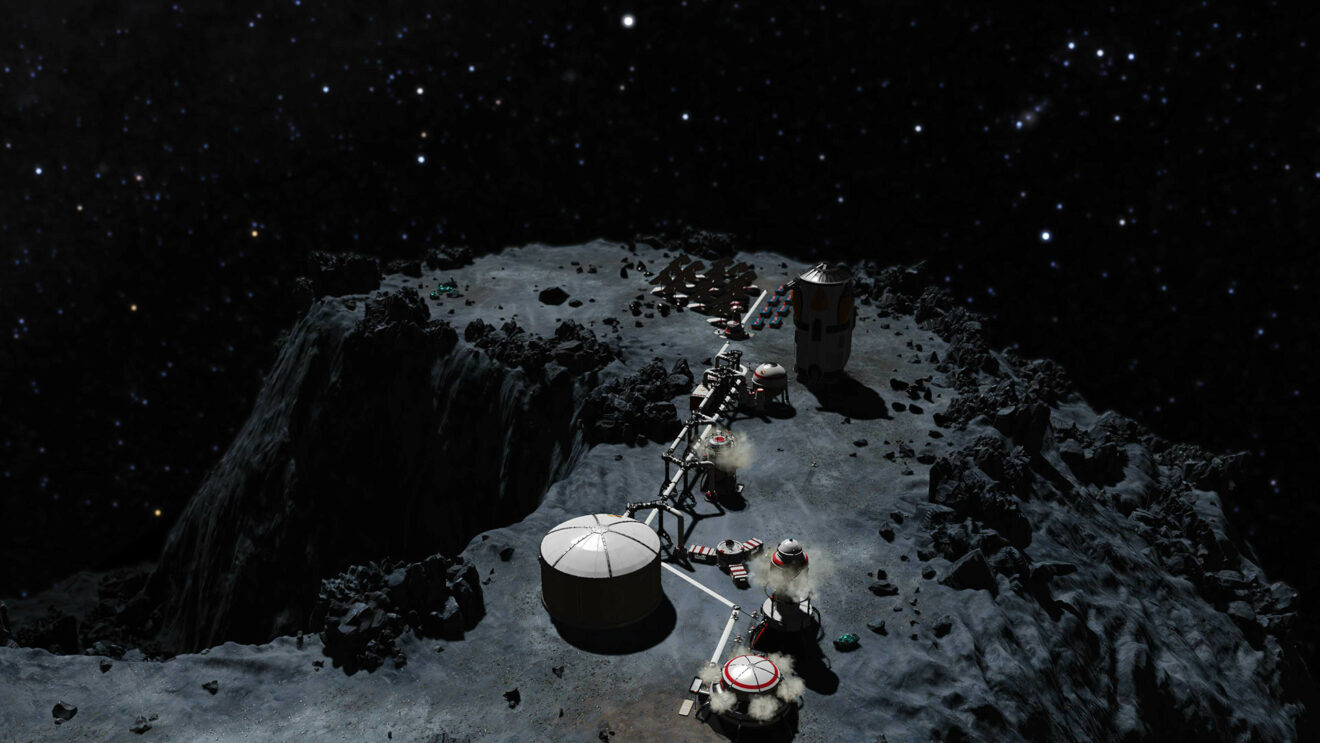 Surviving Mars’ Below and Beyond expansion is now available

Surviving Mars players can now expand their bases underground with the release of the Below and Beyond expansion.

This latest expansion lets players expand their colonies into underground caves and lava tubes using existing structures or new underground-specific buildings. However, players should be careful, as cave-ins can destroy everything. In addition to this, the Recon and Expansion tech tree has been improved with new buildings, vehicles, upgrades, and locales.

Players can also head out beyond Mars in search of resources. New special rocket-propelled buildings can mine resources, including exotic minerals and Data Samples, from passing asteroids.

“We have one of the most supportive and creative communities in gaming. We know that, with these expanded features, our players will blow our minds with their ingenuity,” Magnus Lysell, Product Manager for Surviving Mars at Paradox Interactive, said. “We give our players the tools they need to overcome challenges and create their story. With Below & Beyond, we’ve given players a lot to work with and I’m sure they will come up with some incredible colonies.”

Surviving Mars: Below and Beyond is available now on PlayStation 4, Xbox One, and PC for $19.99.