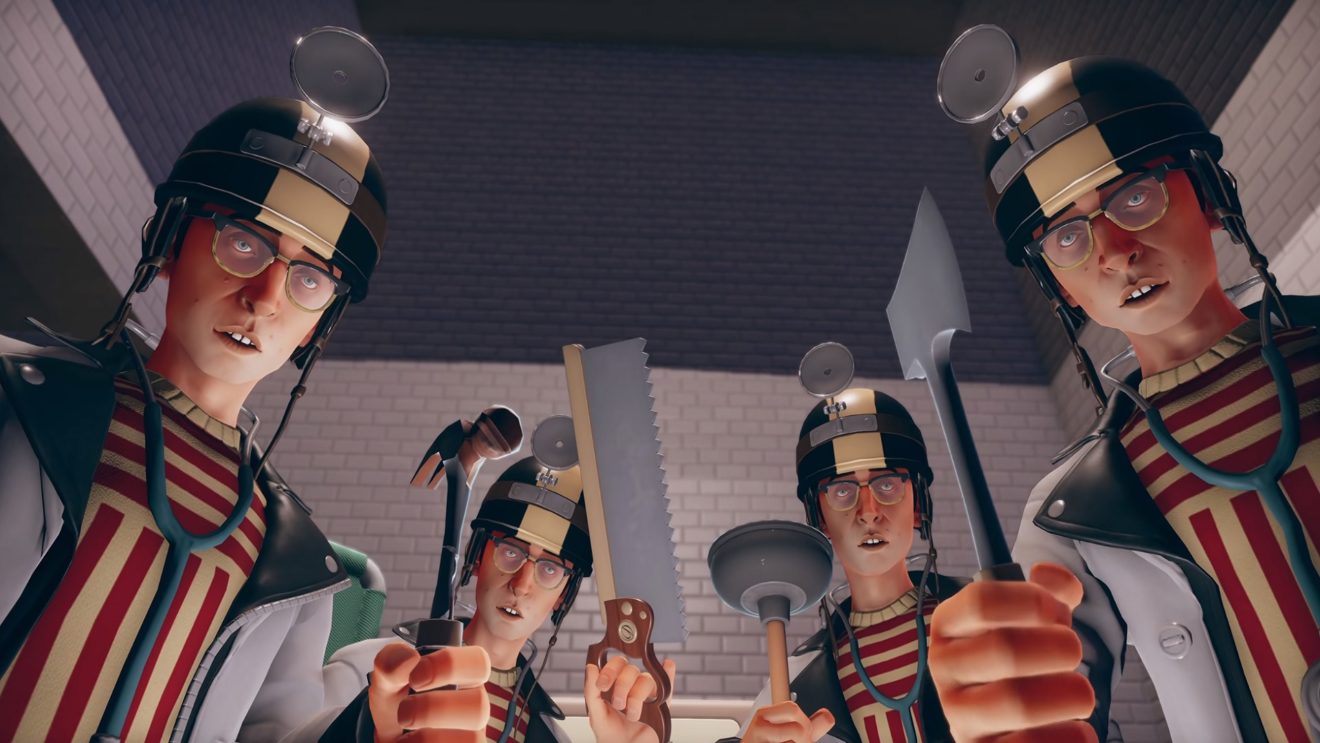 Bossa Studios has announced that a sequel to its operation sim Surgeon Simulator is in the works.

Little is known about the upcoming sequel, but the developer promises that it will “inject a delirious dose of adrenaline straight into the heart of the original, cranking everything up to a whole new level.”

In the debut trailer below, the severed head of Bob makes its way through a mysterious medial facility as it passes through conveyer belts and a bowling alley before arriving in surgery.

The developer added that more information about the sequel will arrive “soon.”

Surgeon Simulator 2 is scheduled to release in 2020. Platforms have not been confirmed, but a product page for the game is up on the Epic Games Store.