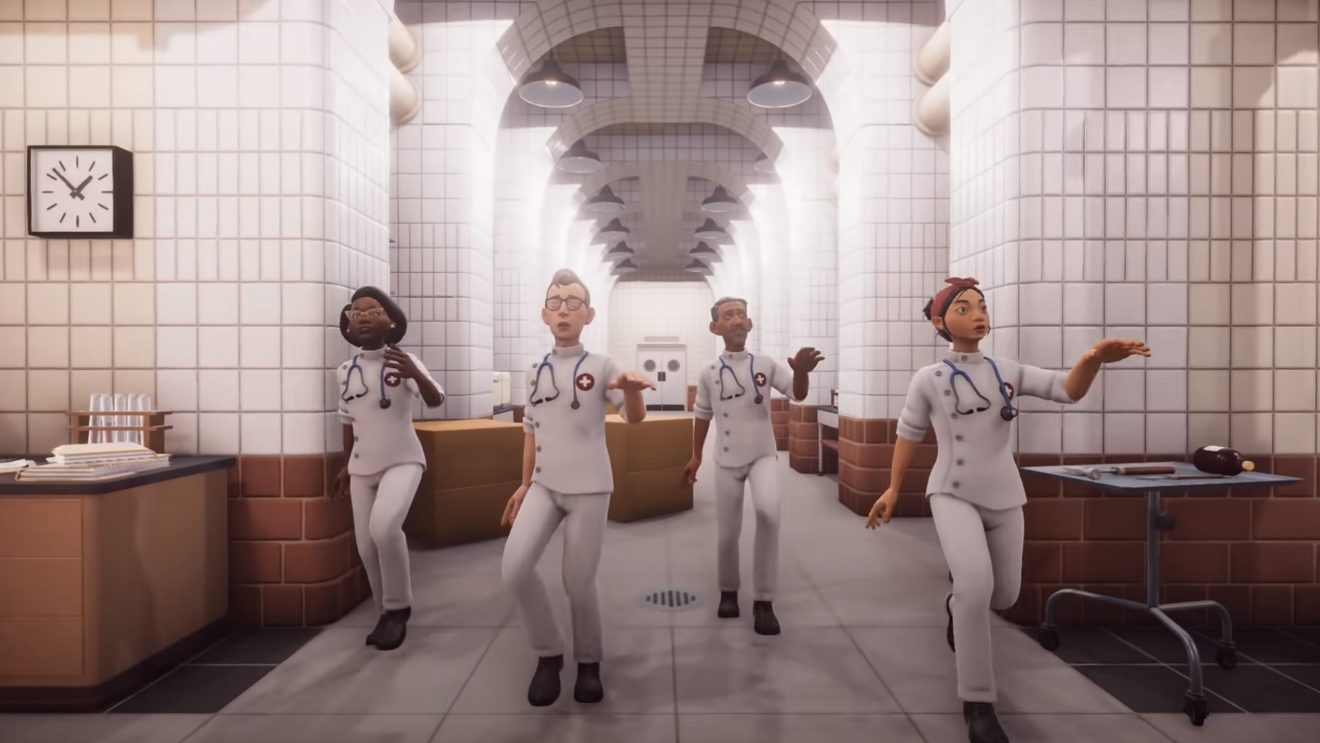 Bossa Studios has announced that its upcoming sequel to Surgeon Simulator will be coming to PC via the Epic Games Store this August.

The sequel ups the madness with four-player co-op for all surgeries and a new Bossa Labs Creation Mode, which allows players to create their own levels. According to the developer, the Creation Mode features “a set of easy-to-use, intuitive tools” and all creations can be shared online for others to experience.

The game is available to preorder now from the Epic Games Store and players who do so will receive access to the closed beta and the Mad Scientist Cosmetic Set. A Deluxe Edition is also available that contains the Superhero Cosmetic Set, the SS1 Wristwatch, the OST for both Surgeon Simulator games, and a season pass.

Surgeon Simulator 2 launches in August for PC via the Epic Games Store.