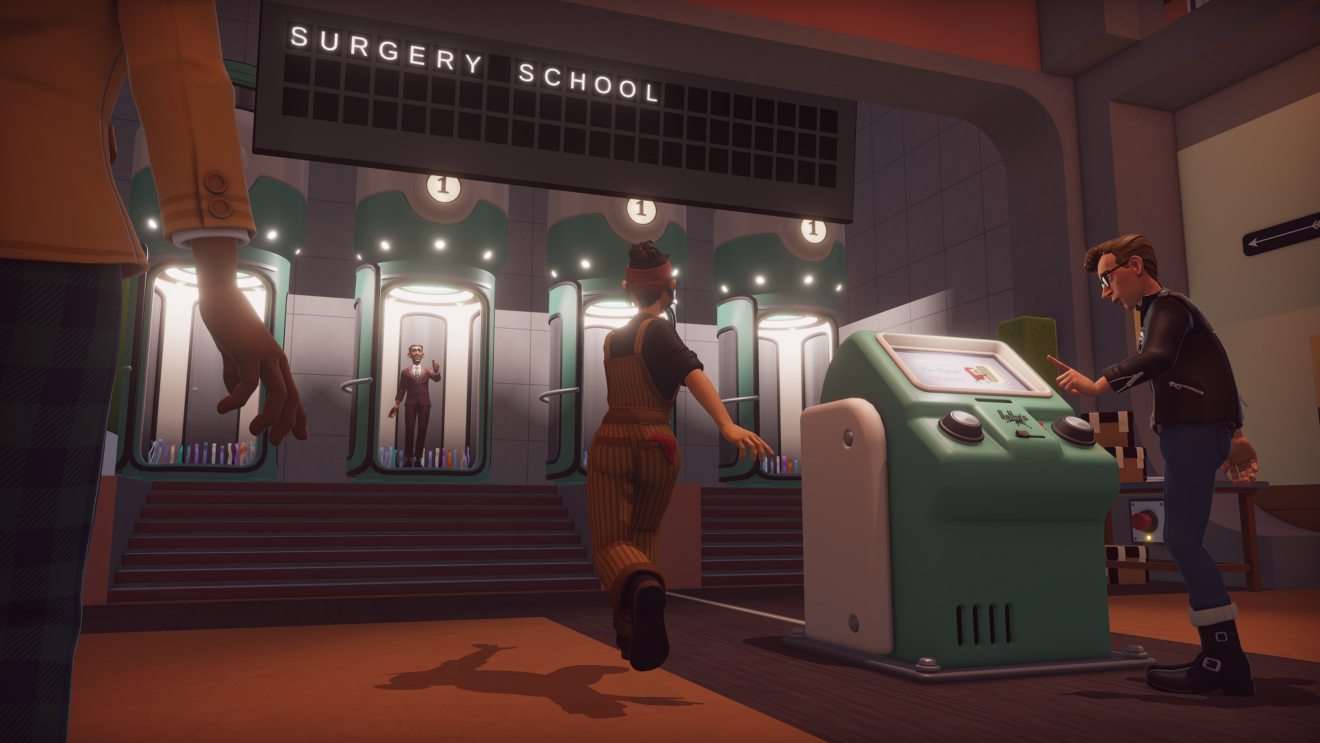 Bossa Studios has announced that its Surgeon Simulator sequel will arrive on PC via the Epic Games Store on August 27th, 2020.

In addition to announcing the release date, the developer shared a new trailer that details Surgeon Simulator 2’s Bossa Lab Creation Mode. Players can use Bossa Labs to build their own levels with up to three other players in real time and then share their creations online. The trailer below shows players creating puzzles, mazes, traps, and more.

Players who preorder either version of the upcoming sequel will receive the Mad Scientist Cosmetic Set and access to the closed beta, which runs from August 7th through August 9th.

Surgeon Simulator 2 will be available on PC via the Epic Games Store from August 27th.