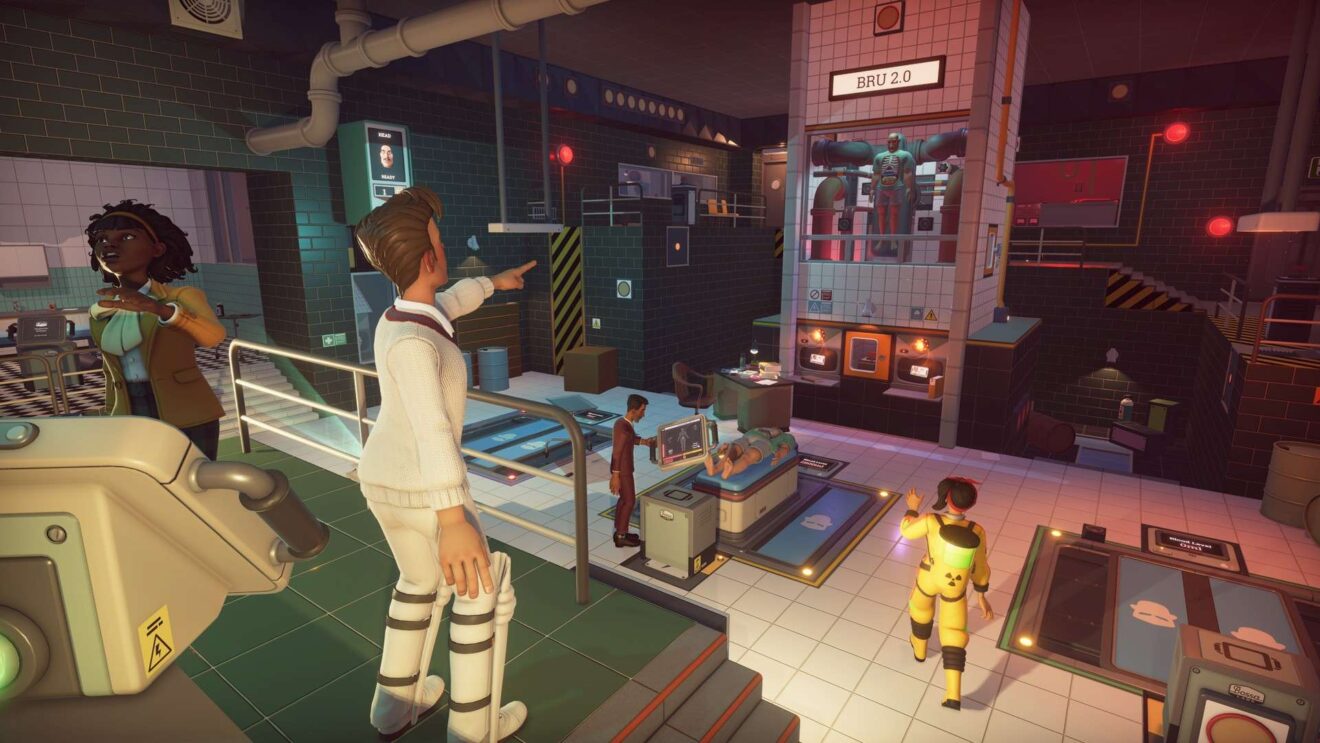 The upcoming console release of Surgeon Simulator 2 will be available through Xbox Game Pass from launch, developer Bossa Studios has revealed.

Access All Areas will feature a year’s worth of updates from the PC release, new gameplay, and improved character models for Kamal, Heather, Penny, and Milo. on Xbox Series X/S, the game will run at 4K and 60 FPS with support for Smart Delivery.

As previously announced, all of the Access All Areas improvements will be coming to the Epic Games Store release, which will support cross-play with Steam.