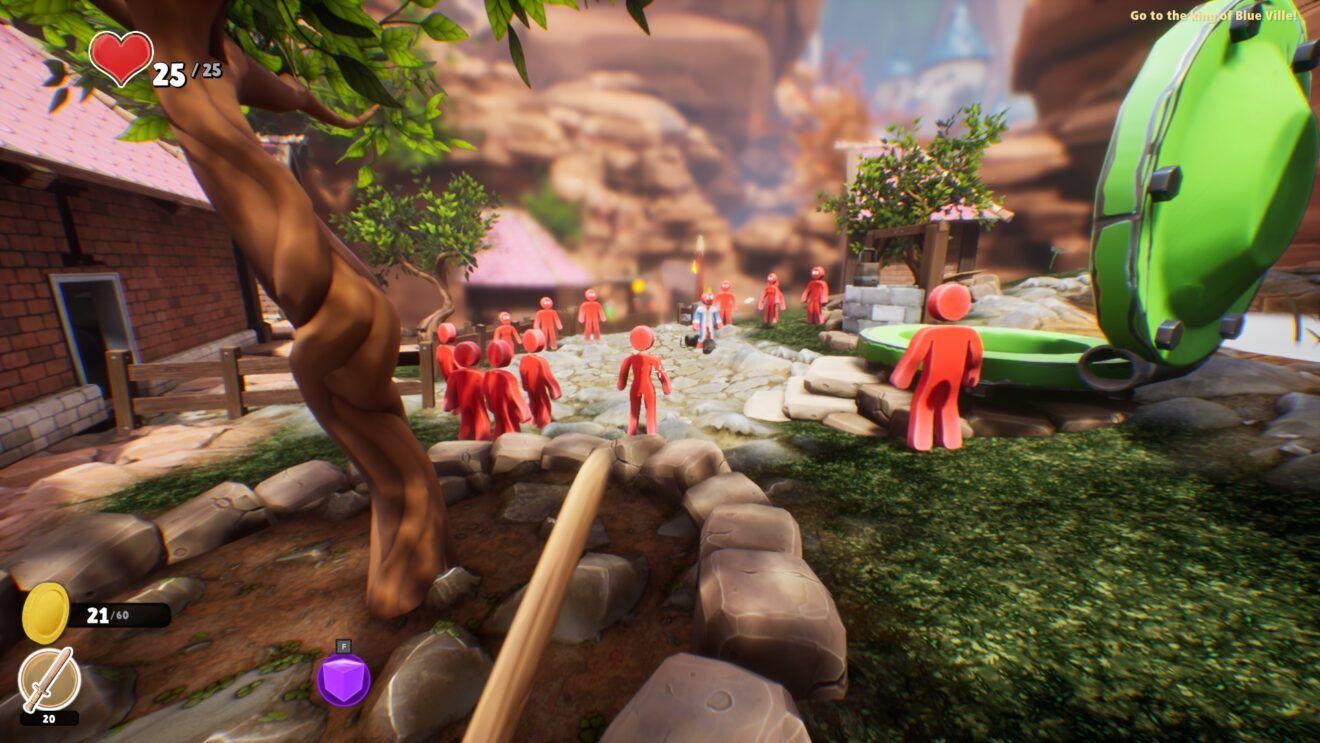 Supraland is free on PC

The game is described as “a mix between Portal, Zelda, and Metroid” and challenges players to “explore, solve puzzles, beat up monsters, find secret upgrades and new abilities.” Players must explore a large interconnected world that features a number of unpassable areas that are unlocked through finding new abilities.

According to developer Supra Games, players can expect roughly 12-25 hours of gameplay.

Supraland is free from the Epic Games Store until June 23rd. At which point, A Game of Thrones: The Board Game Digital Edition and Car Mechanic Simulator 2018 will be given away for free.