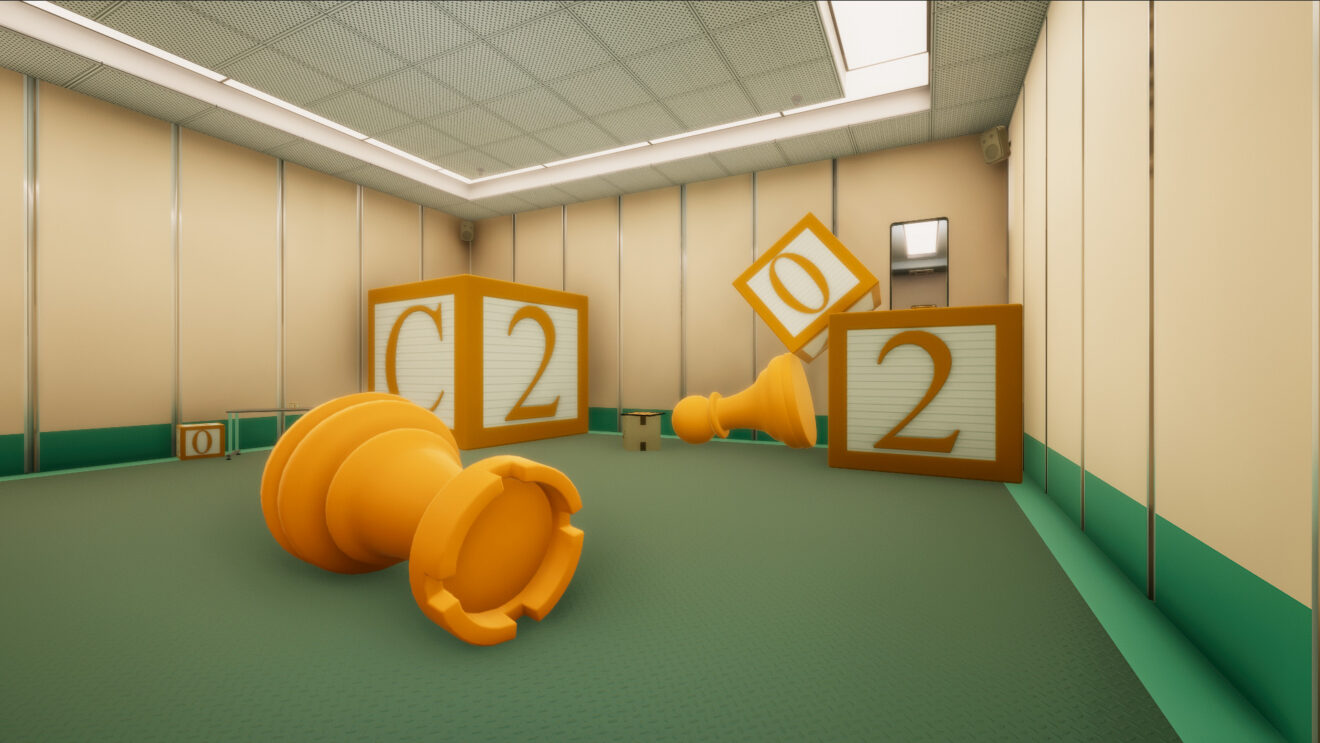 Players on current-gen consoles can now enjoy 4K/60 FPS gameplay. There’s also a Challenge Mode and Developer Mode, which offers commentary by the developers of the game.

Owners of the game on PlayStation 4 and Xbox One can upgrade for free.

The first-person puzzle game, which is based on forced perspective and optical illusions, is available now on PlayStation 5, Xbox Series X/S, PlayStation 4, Xbox One, and PC.