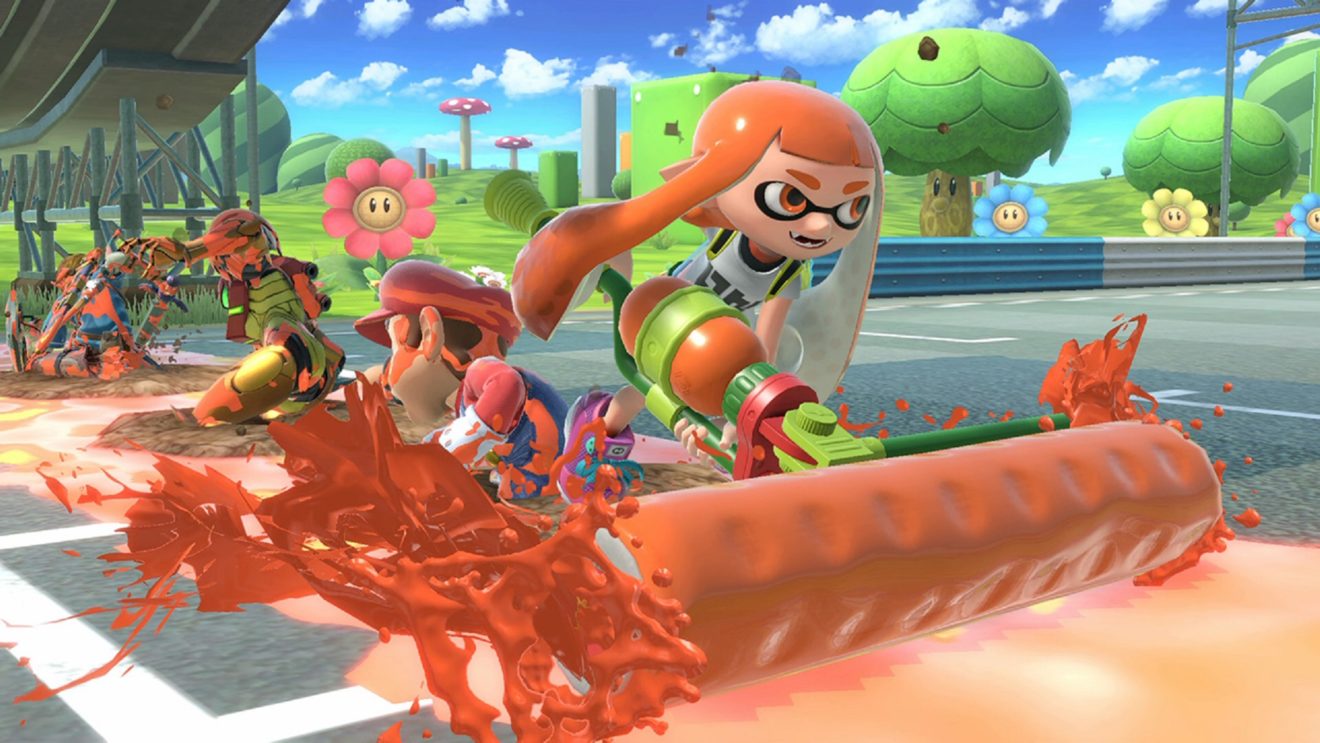 Nintendo has announced that Super Smash Bros. Ultimate’s next DLC character will be unveiled in a livestream next week.

During the stream, director Masahiro Sakurai will share an in-depth look at the upcoming DLC fighter from Arms. The stream will be available on YouTube from 7 a.m. PT on June 22nd and last roughly 35 minutes.

Nintendo added in a follow-up tweet that “there will be no further new fighter reveals other than a fighter from ARMS in this livestream.”

This upcoming character will be the first of Fighters Pass 2, which was officially announced back in January. Fighters Pass 2 includes access to six DLC characters who will all be released before December 31st, 2021.