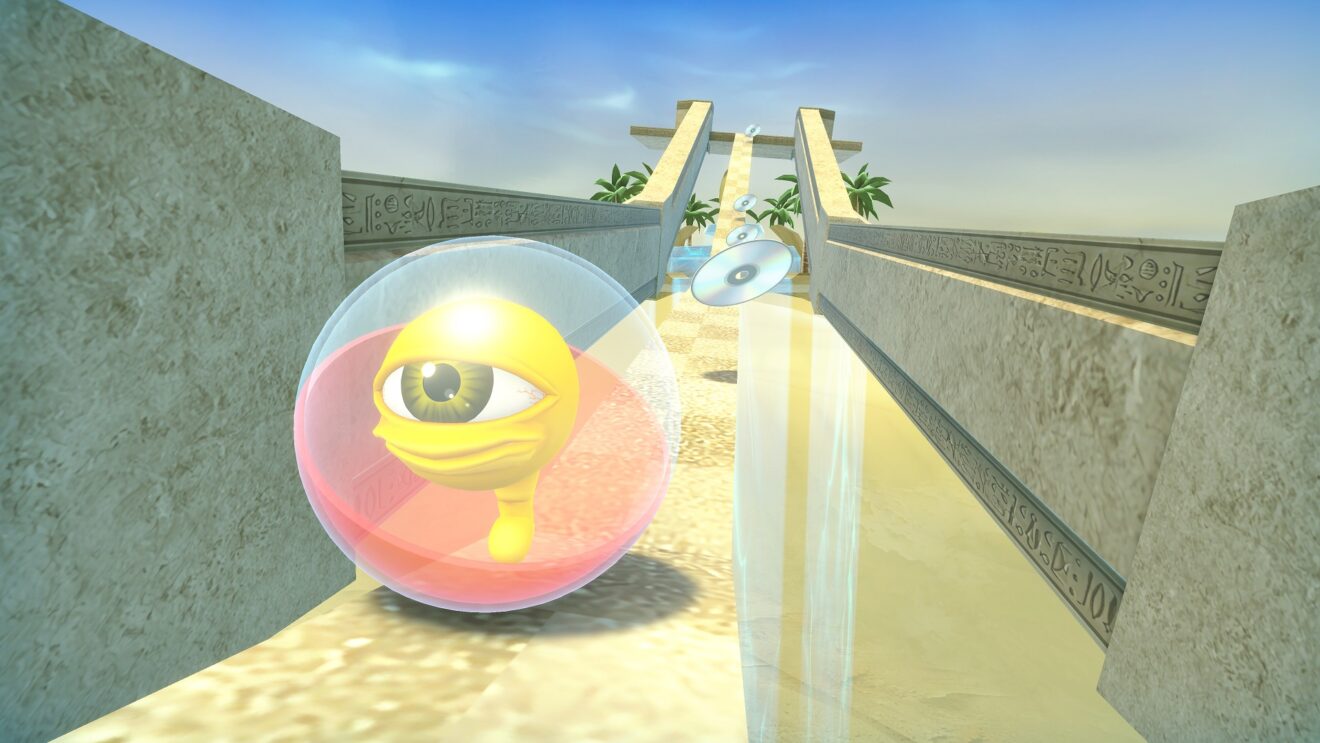 Fresh off the reveal of Hello Kitty, Sega has announced that Suezo from Monster Rancher will be a guest character in Super Monkey Ball Banana Mania.

Suezo will be available to purchase as post-launch DLC on all platforms for $4.99 from October 19th. As with other guest characters, when playing as Suezo, the game’s bananas will be replaced with something else. For Suezo, they are Disc Stones, which are used to create monsters in the Monster Rancher series.