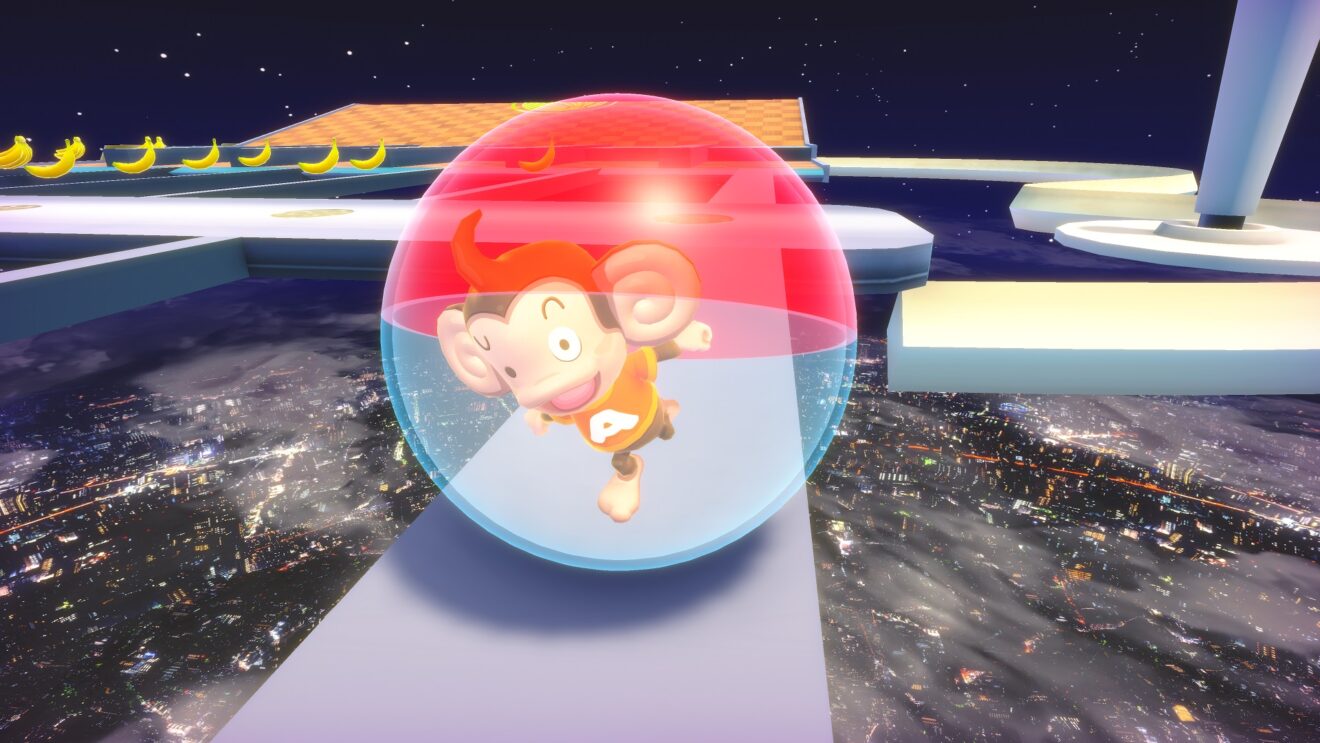 In the trailer below we are introduced to the co-leaders of the monkey gang AiAi and MeeMee, the baby of the group Baby, and former rival of AiAi, GonGon. Also making an appearance are the mysterious old monkey with amnesia Doctor and the fearless ring-tailed lemur YanYan.