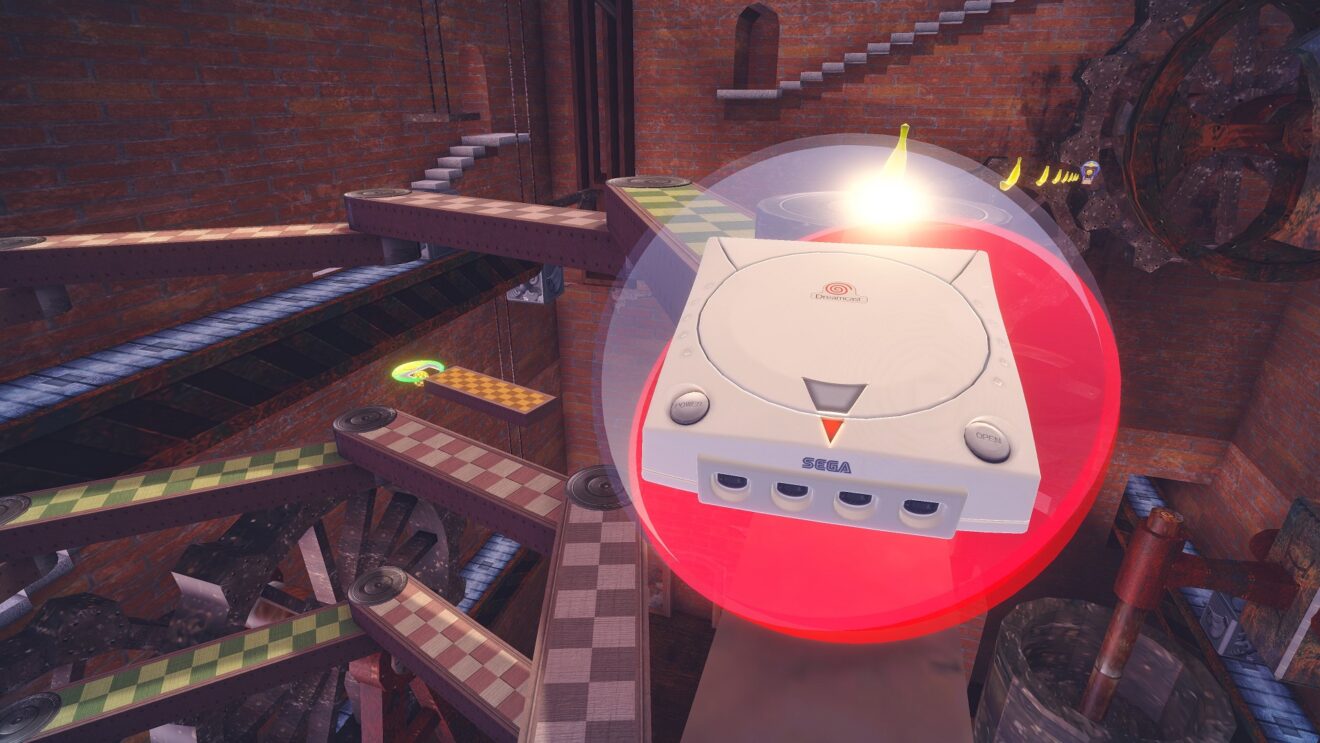 The Sega Legends Pack will be available from launch and includes the Sega Game Gear, Saturn, and Dreamcast as playable characters. Digital Deluxe Edition owners will get the DLC for free, while everyone else can purchase it for $4.99.