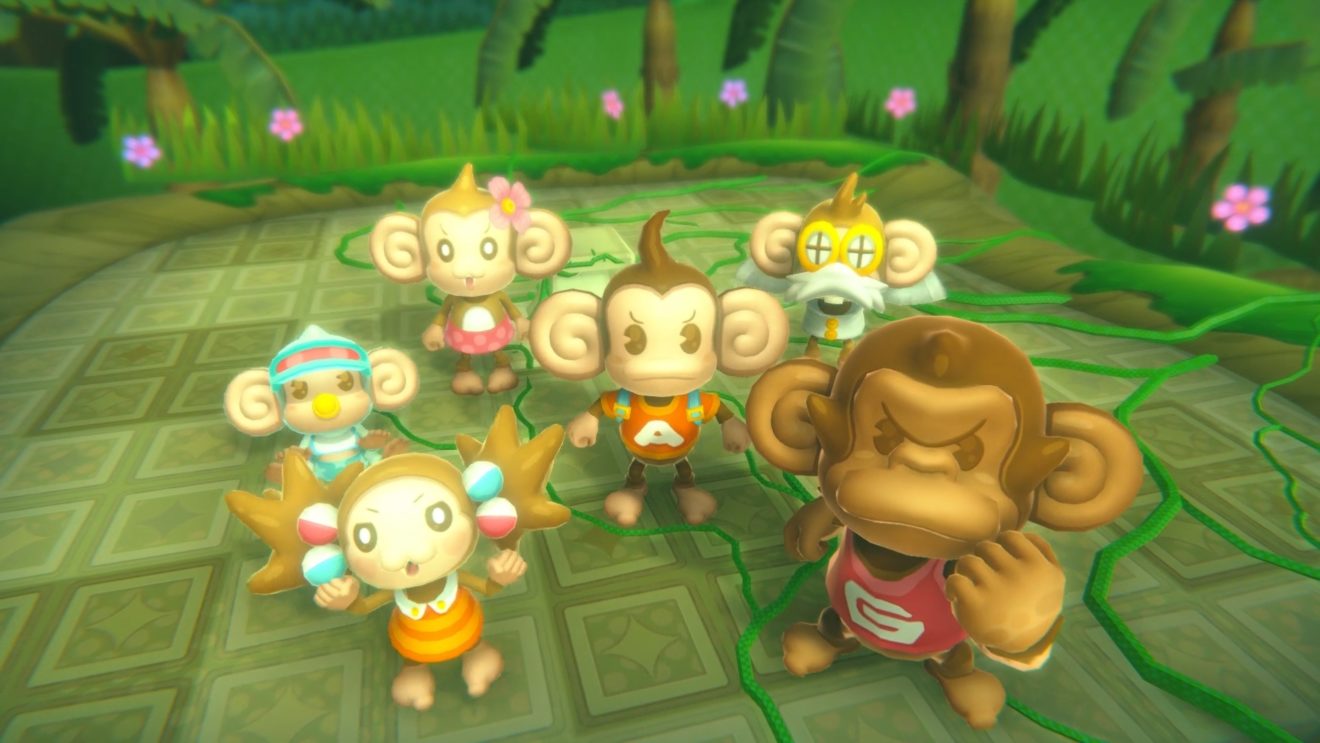 Super Monkey Ball: Banana Blitz HD will be coming to Xbox One, PlayStation 4, Nintendo Switch, and PC later this year, Sega has announced.

The upcoming remake features updated graphics, optimized controls, online leaderboards, and a new mini-game Decathalon Mode, which tasks players with completing 10 mini-games in a row. Watch the announcement trailer below:

The game originally released for Nintendo Wii in 2006.