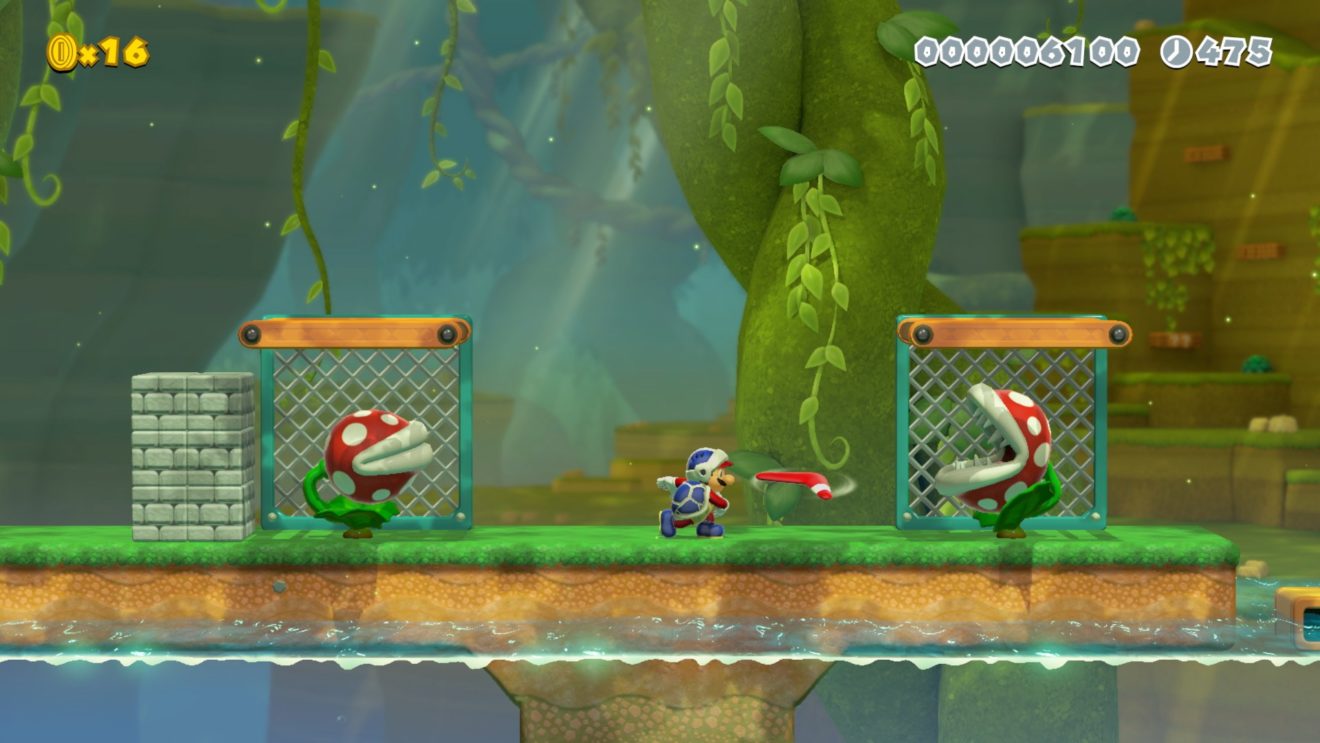 This next update, which is launching on April 22nd, is bringing the biggest batch of new content that the game has seen so far, and that includes the last update, which included Ninji speedruns and the Link power-up.

Arguably the most exciting addition, especially for dedicated level creators, is the new World Maker. This new mode will let makers tie together their user-created levels on a path in the form of a Super Mario overworld map. Players can create up to eight world maps containing 40 levels to make what is essentially their own Super Mario game, which they can then share similarly to how they share levels. You can customize the look of each world with different level icons, cosmetic touches, and even themes like underground and desert.

Last but not least, new enemies will be available for your dastardly level-creating needs. The highlight are that all seven Koopalings will be added to the game, each with their signature attack patterns. The World Maker Update will also introduce the key-chasing Phanto from Super Mario Bros. 2, which should add some space to competitive multiplayer, and the Mechakoopas from Super Mario World.

Unfortunately, as previously stated, this will be the last major content update for Super Mario Maker 2, a game that isn’t even a year old at this point. While the amount of content included in the update should keep players and creators busy for a while, it’s unclear if we’ll ever be getting new power-ups similar to the Master Sword, which transformed Mario into Link. Following that update, Mario Maker players speculated that there might be similar updates for iconic Nintendo characters like Donkey Kong and Samus Aran, but that appears to be less likely now.

Super Mario Maker 2 is available on Nintendo Switch, with the World Maker update scheduled to launch on April 22nd.