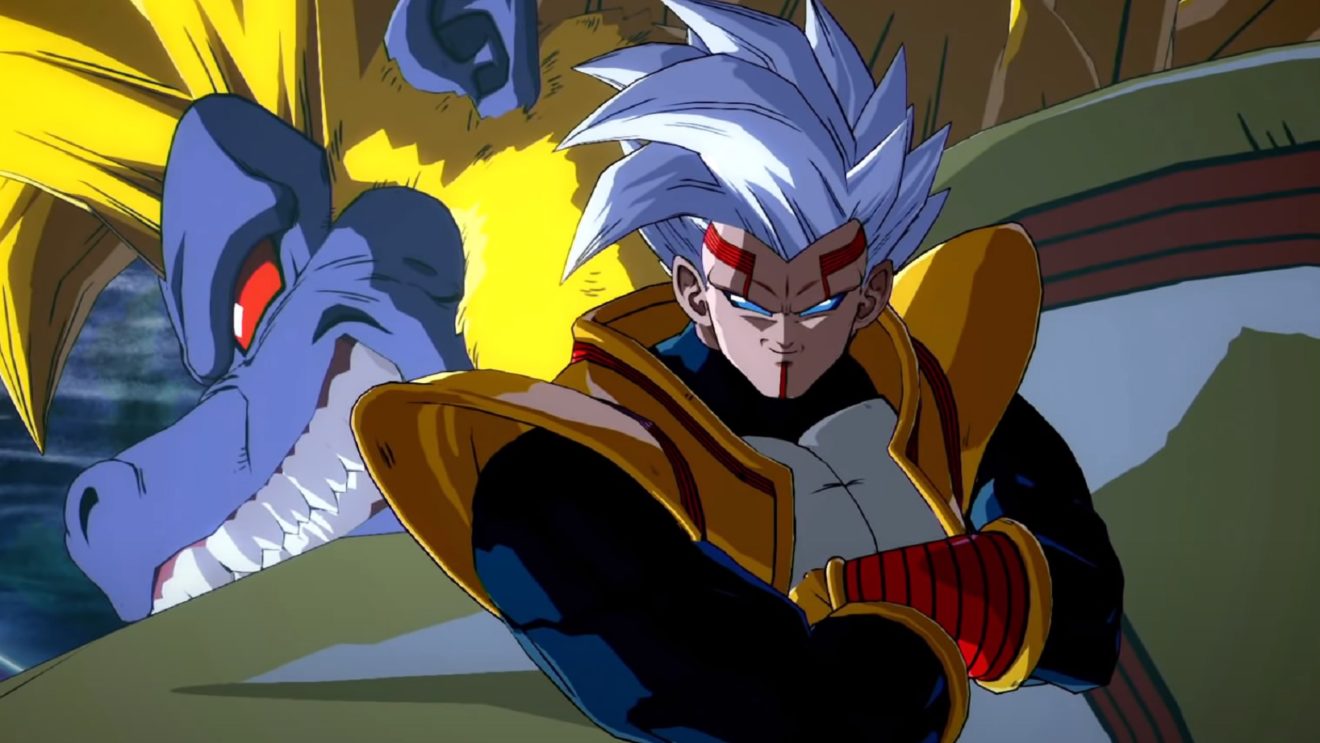 Bandai Namco has revealed that Super Baby 2 and Gogeta (SS4) will be the next two fighters joining the Dragon Ball FighterZ roster.

Super Baby 2 is an upgraded form of Baby, the last survivor of the Tuffle race, after he has taken over Vegeta’s body. While Gogeta (SS4) is the fusion between Goku and Vegeta in Super Saiyan 4 form. See both characters in action below: