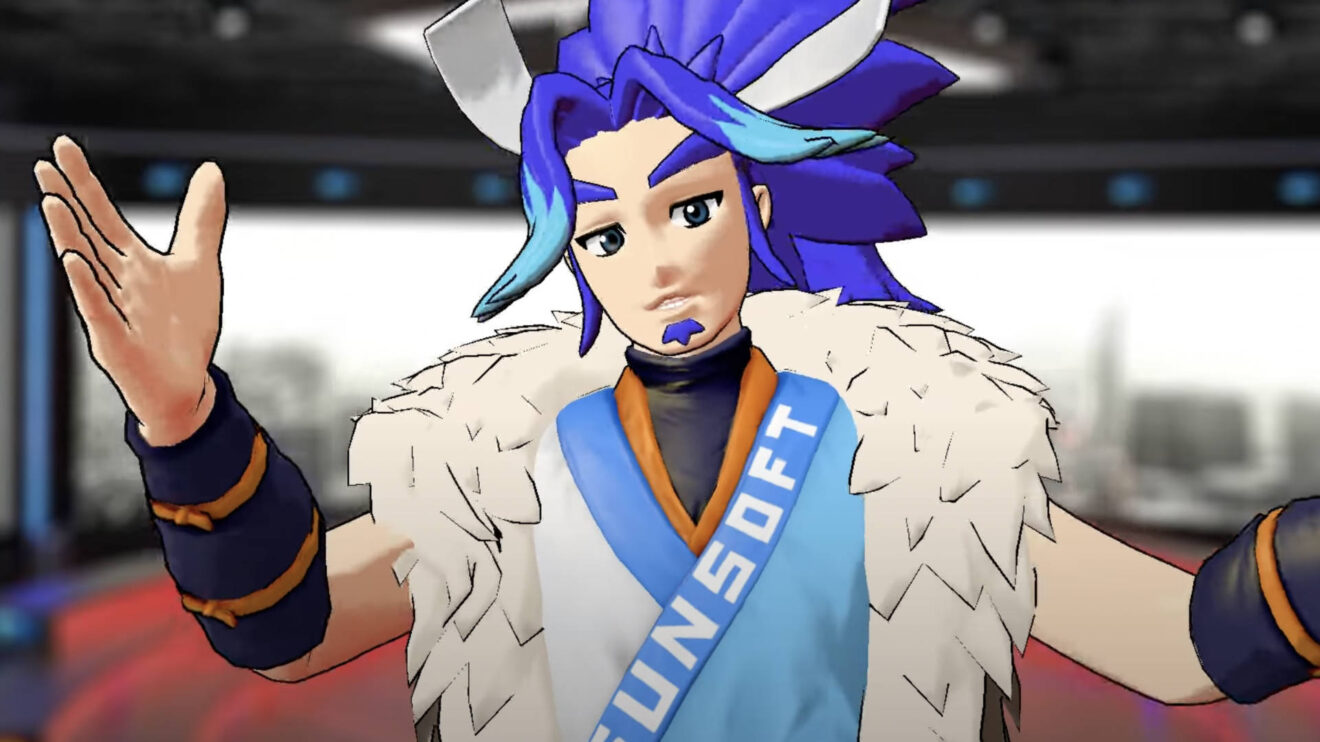 If you’re someone who’s been around video games for a decent chunk of years like I have, then the name Sunsoft should be very familiar. During the 8- and 16-bit eras, the company published a long list of great (and maybe not-so-great, but at times infamous) games. While Sunsoft was still around through later console generations, its releases mostly dried up after the original PlayStation, leading to only a smattering of games in recent years.

While those efforts may have mostly vanished, Sunsoft as a company has still stuck around. In a move that almost nobody (including myself) saw coming, Sunsoft took to Twitter recently to hint that some news would be coming soon—and we now know just what it were teasing.

In a special video presentation today, V-tuber Sunsoft-Nosuke—unfortunately, I can’t find enough information about current-era Sunsoft to know the man behind the avatar—brought announcements of three new releasing coming soon from the company.

First up is Ikki Unite, a PC co-op roguelike that’s a reimagining of Sunsoft’s 1985 Famicom release Ikki. I don’t really know too much about this game, but Sunsoft-Nosuke points out that it came to be known as kusoge in his home country—a shortening of the term “kuso ge-mu,” which literally translates into “shit game.” Some kusoge are seen as scourges on the hobby, similar to releases like E.T. The Extra-Terrestrial on Atari 2600, while others have amassed a fanbase over the years, even if those fans openly admit that the games are terrible.

The second and third announcements, however, are were things get a lot more interesting for us Western gamers. The biggest of the two is the reveal that Gimmick!—also called Mr. Gimmick!—is finally getting a proper release outside Japan. Gimmick! is a legendary NES/Famicom platform, one that’s known for pushing the visual and audial capabilities of Nintendo’s 8-bit console to its limits.

Unfortunately, Mr. Gimmick! launched during the early years of the SNES/Super Famicom, causing it to never get the attention it deserved, and limiting its release to only Japan and Scandinavia. In fact, back in the early days of EGM, we actually reviewed the game in Electronic Gaming Monthy Vol. 5 Issue 7, in preparation for the game’s release later that year (1992)—a release that would then end up being cancelled.

Now, not only will Mr. Gimmick! be coming to Switch, PlayStation 4, Xbox One, and PC this winter, but it seems we’ll also be getting a reissue of the game’s soundtrack on vinyl and cassette through Ship to Shore.

Finally, Sunsoft-Nosuke announced that Ufouria: The Saga, another classic Famicom game from the company, would also be getting ported over to Switch, PlayStation 4, Xbox One, and PC early next year. While Ufouria saw wider release than Mr. Gimmick! did back in the day, it too had its North American release cancelled by Sunsoft of America due to the main characters being too “strange or quirky” (though it would later come to our shores via Nintendo’s Virtual Console). Ufouria: The Saga‘s soundtrack will also be hitting vinyl and cassette, bundled together with the music from another beloved Sunsoft classic, Journey to Silius.

Following that, Sunsoft-Nosuke teased more announcements coming from the company, saying that there were “a few that we couldn’t present today.” He hinted at not being able to show off “that one” four times in a row (potentially meaning four separate announcements?), and then noted that he “couldn’t even unveil the remake.”

I’ve got to say, it feels nice having Sunsoft back around and active—and I’m glad that the company’s return came bearing releases that’ll actually make fans happy, versus announcements of NTF projects or gacha-laden mobile games.