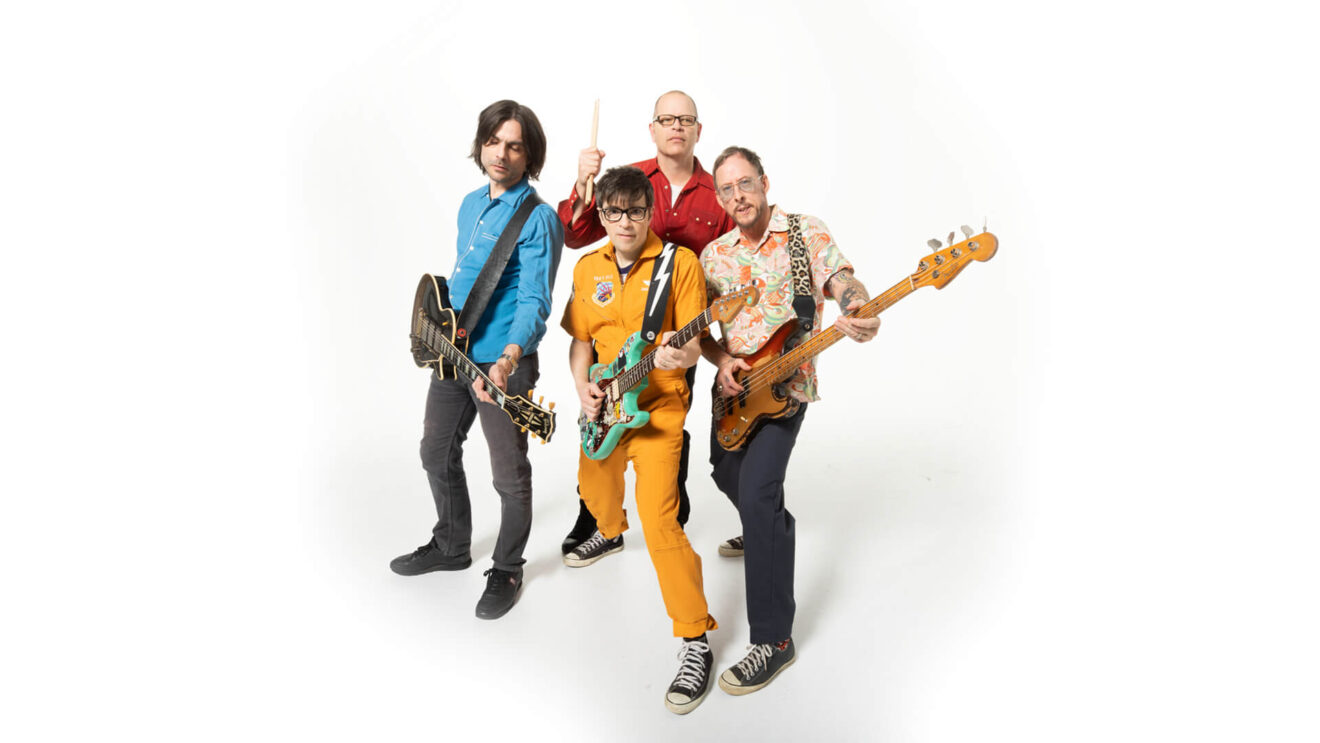 Summer Games Fest is returning on Thursday, June 10th with Kick Off Live, an event that will showcase “more than a dozen world premieres,” a “Day of the Devs” indie showcase, and a performance by Weezer.

Following that event, this year’s Summer Games Fest will carry on for several weeks with “a lineup of original programming, publisher live stream events and more,” according to a press release. So far, the only major events listed on the schedule are Ubisoft Forward on June 12th, Steam Next Fest on June 16th, and EA Play Live on July 22nd.

Interestingly enough, E3 is not on the list of events that SGF will cover, despite their schedules overlapping. Nintendo is apparently skipping SGF while participating in E3. However, PlayStation is doing the exact opposite—it’s staying away from E3, but SGF has PlayStation on its list of participating publishers, potentially with a State of Play in the works.

SGF’s livestreams will be broadcast on Facebook, Twitch, Twitter, and YouTube. Amazon will be the event’s main sponsor through its Prime Gaming platform, so there’s potential to see some exclusive Twitch drops throughout the event as well.