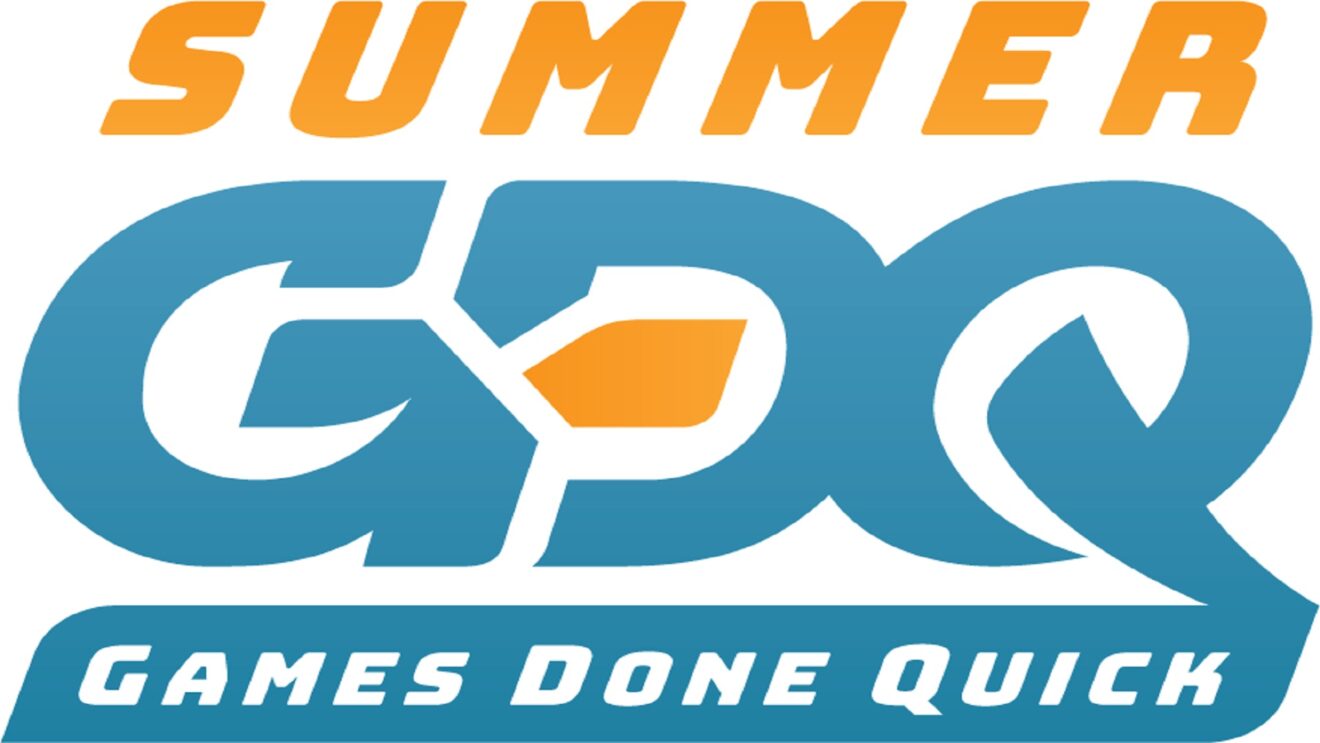 The weeklong event runs until July 11th and will raise money for charity. The charity benefiting from the event and the official games list will be shared “at a later date.”

Similar to Awesome Games Done Quick 2021, the event will be held entirely online. Players interested in taking part can submit their entries through the Games Done Quick website from March 31st until April 11th.