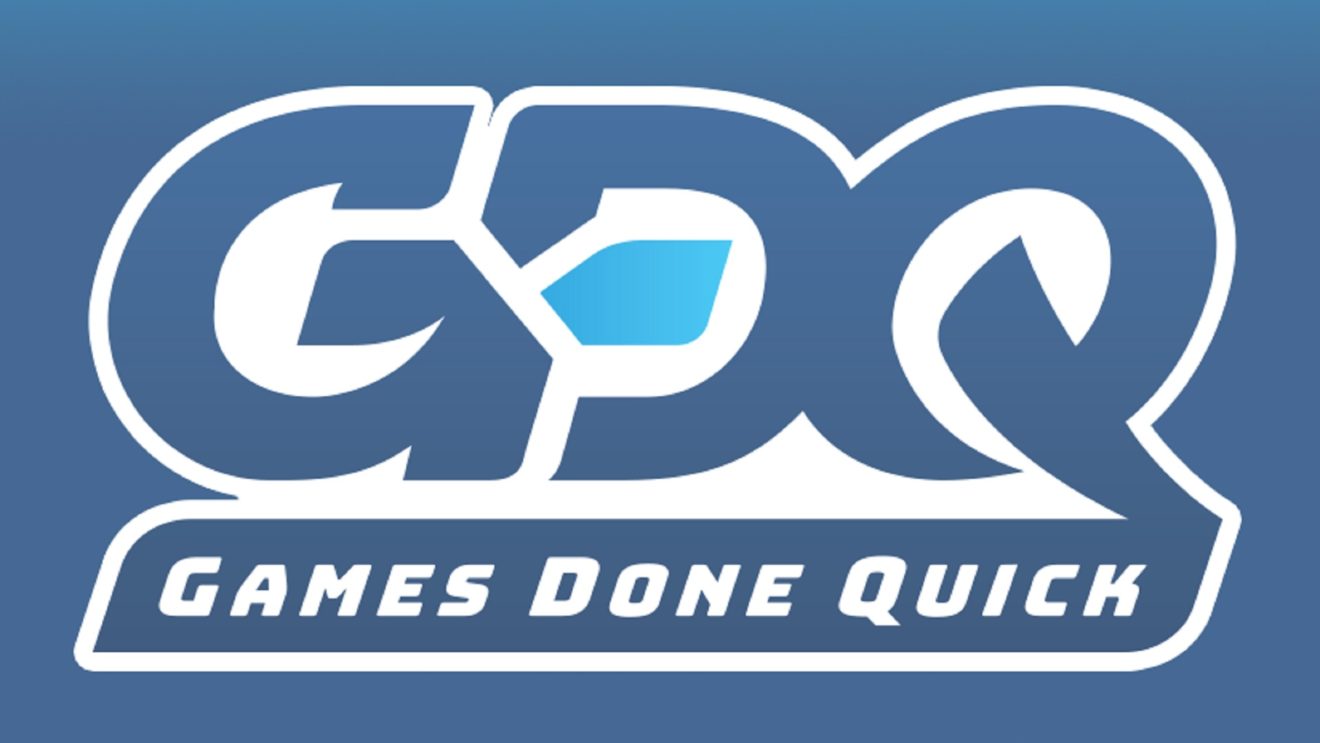 The event will now take place from August 16th through August 23rd in Bloomington, MN. All money raised by the event will go towards Doctors Without Borders / Médecins Sans Frontières. In an update on its website, the organizers announced that all existing game submissions will be wiped and new submissions will be accepted from April 29th until May 9th. Volunteers and hosts will also have to reapply for the event between those dates.

Games Done Quick also unveiled a new online-only event called Corona Relief Done Quick that will run from April 17th until April 19th. One hundred percent of all donations during this event will go to Direct Relief, a humanitarian aid organization that aims to improve the health and lives of people affected by poverty and emergencies.

Game submissions for this upcoming event will be open from now until April 2nd. The full game list and schedule will be published on April 13th.