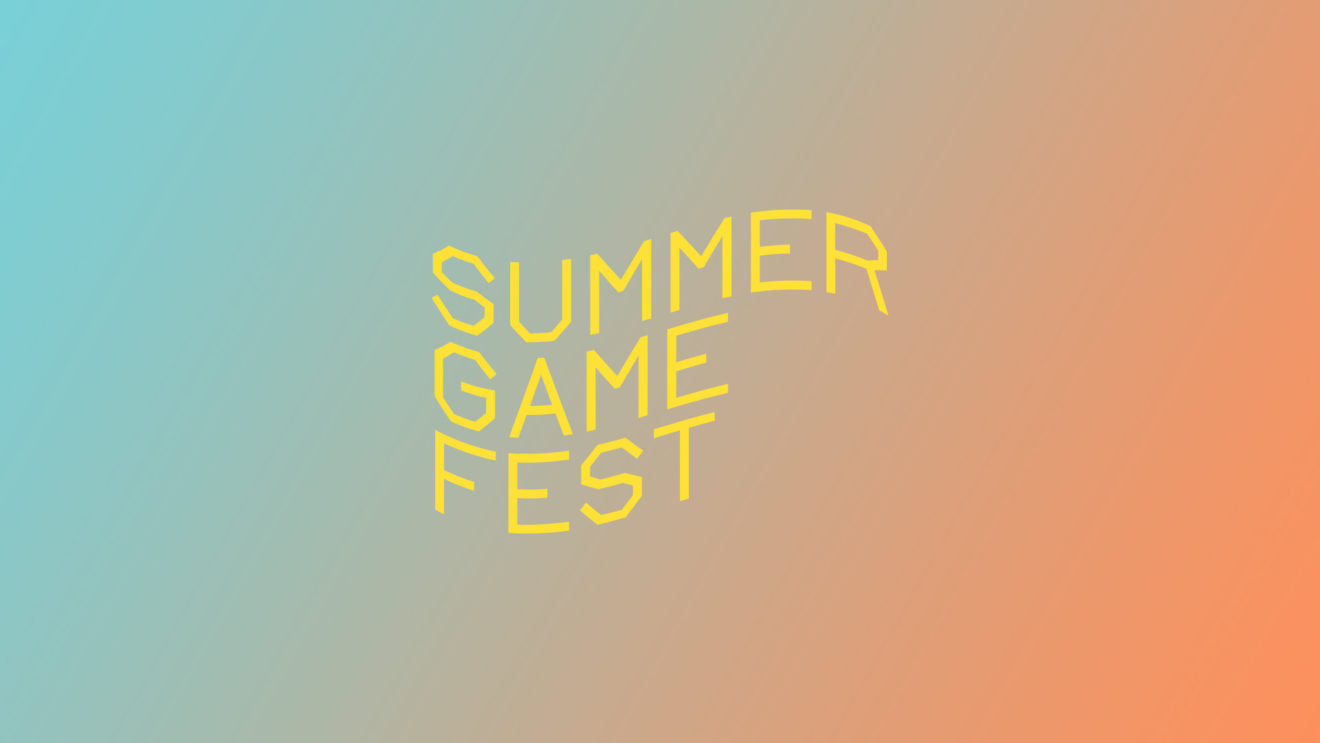 These events will show off “a select group of upcoming indie and AAA video games, curated by the Day of the Devs team and Geoff Keighley,” according to a press release. The Developer Showcases are scheduled to take place on June 22nd and July 20th and will feature “gameplay, news, and video game musical performances.”

“Independent game developers and publishers are a vital part of our industry and Summer Game Fest,” Geoff Keighley, curator of Summer Game fest, said. “I am excited to team up with Day of the Devs for these showcase events that will be filled with gameplay and updates from both independent and major publishers.”

Both the June and July Developer Showcases will be available to watch on all major streaming platforms and via the official Summer Game Fest website.