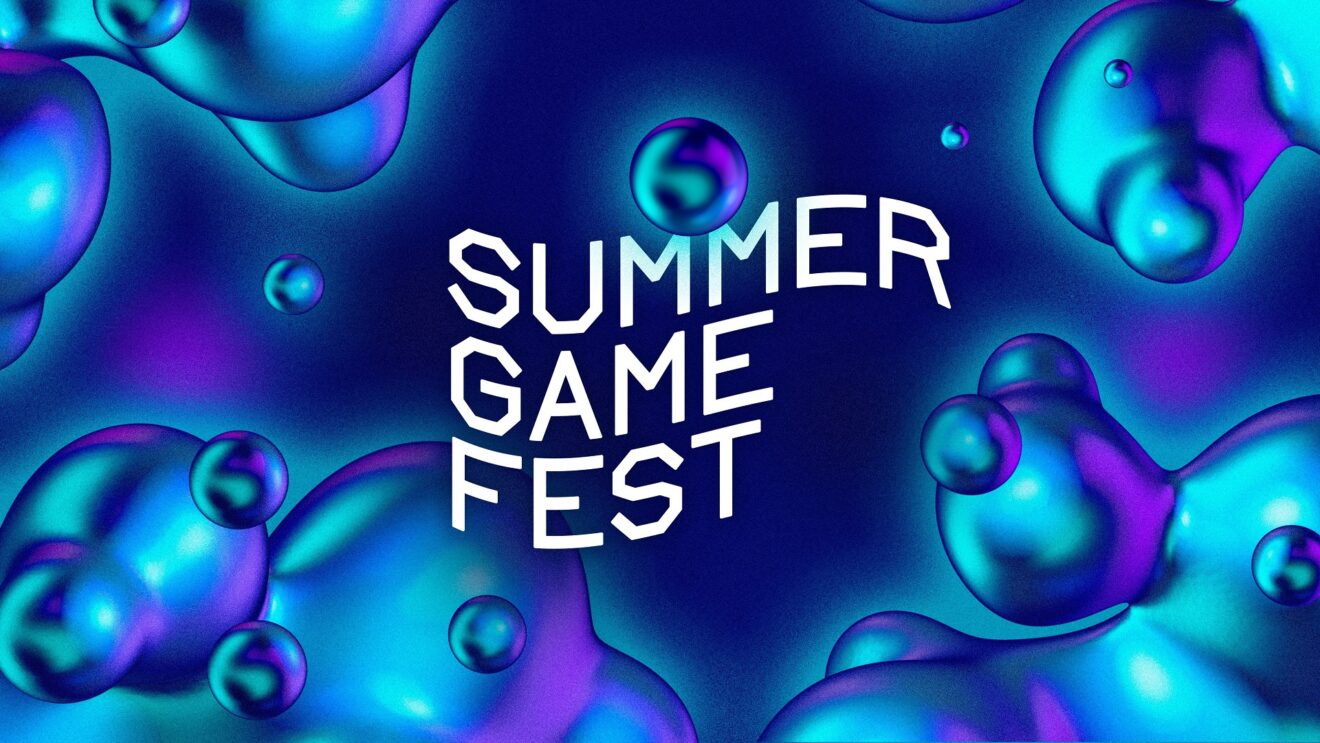 The show, which will be hosted by Geoff Keighley, promises to deliver “world premieres, trailers, news and updates from the world’s top game developers and platforms,” according to a press release. The event will be available to view via all major streaming platforms, including YouTube, Twitch, Twitter, and Facebook.

Geoff Keighley also revealed that Summer Game Fest 2022 will be available to watch live in IMAX. Tickets are due to go on sale next week on May 12th.

Immediately following Summer Game Fest 2022 will be Day of the Devs: SGF Edition, which is a show dedicated to indie developers and games co-produced by Double Fine Productions and iam8bit.