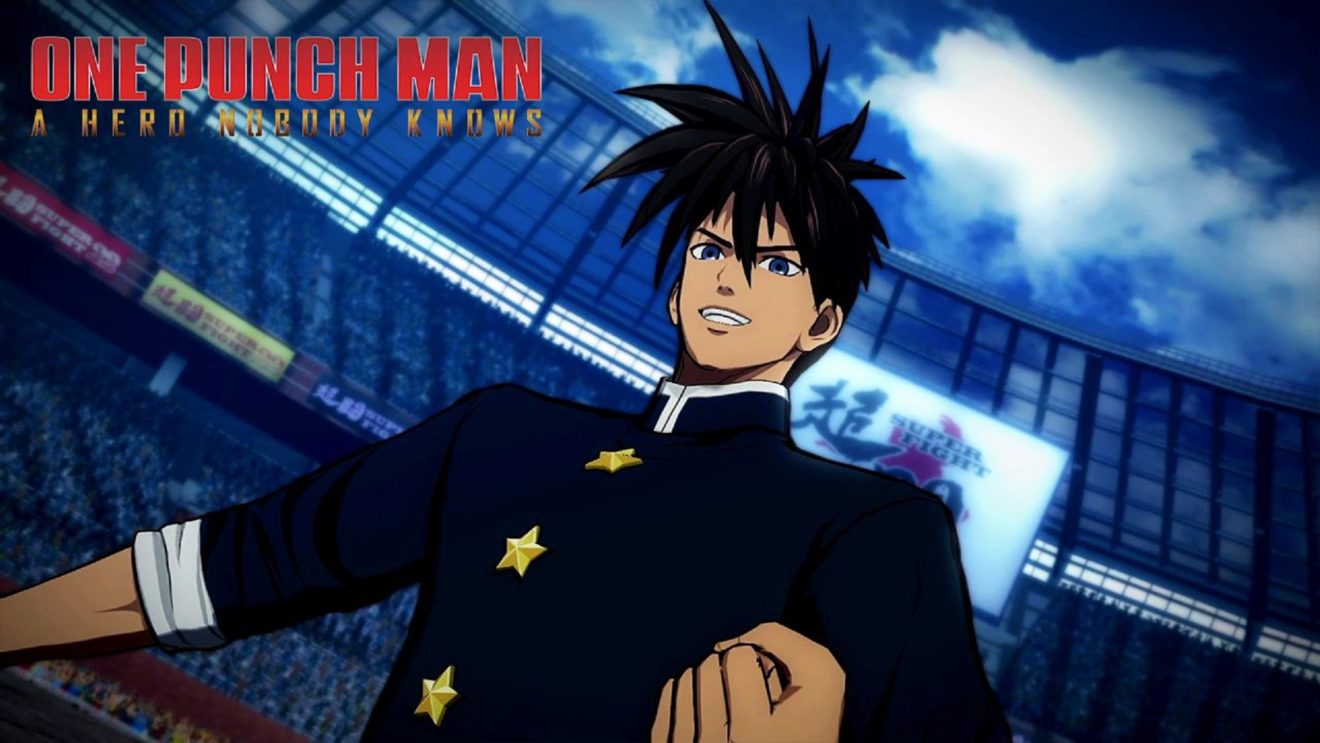 Suiryu joins the One Punch Man: A Hero Nobody Knows roster tomorrow

Bandai Namco has confirmed that Suiryu, the first DLC character for One Punch Man: A Hero Nobody Knows, will join the roster tomorrow, April 9th.

Suiryu is a five-time winner of the Super Fight tournament and is a master of the Void Fist. The publisher adds that he is “not interested in joining the Hero association” and “prefers to live a carefree life and looks for worthy opponents to test his strength against.”

Suiryu is included in the first of four Character Packs for the game, which also contains new customization items, special moves, and missions. All owners of the game’s season pass can download the pack for free.

Accompanying this new character will be a free update for the game that introduces the Super Fight tournament arena as a new stage.

One Punch Man: A Hero Nobody Knows is available now on PlayStation 4, Xbox One, and PC.